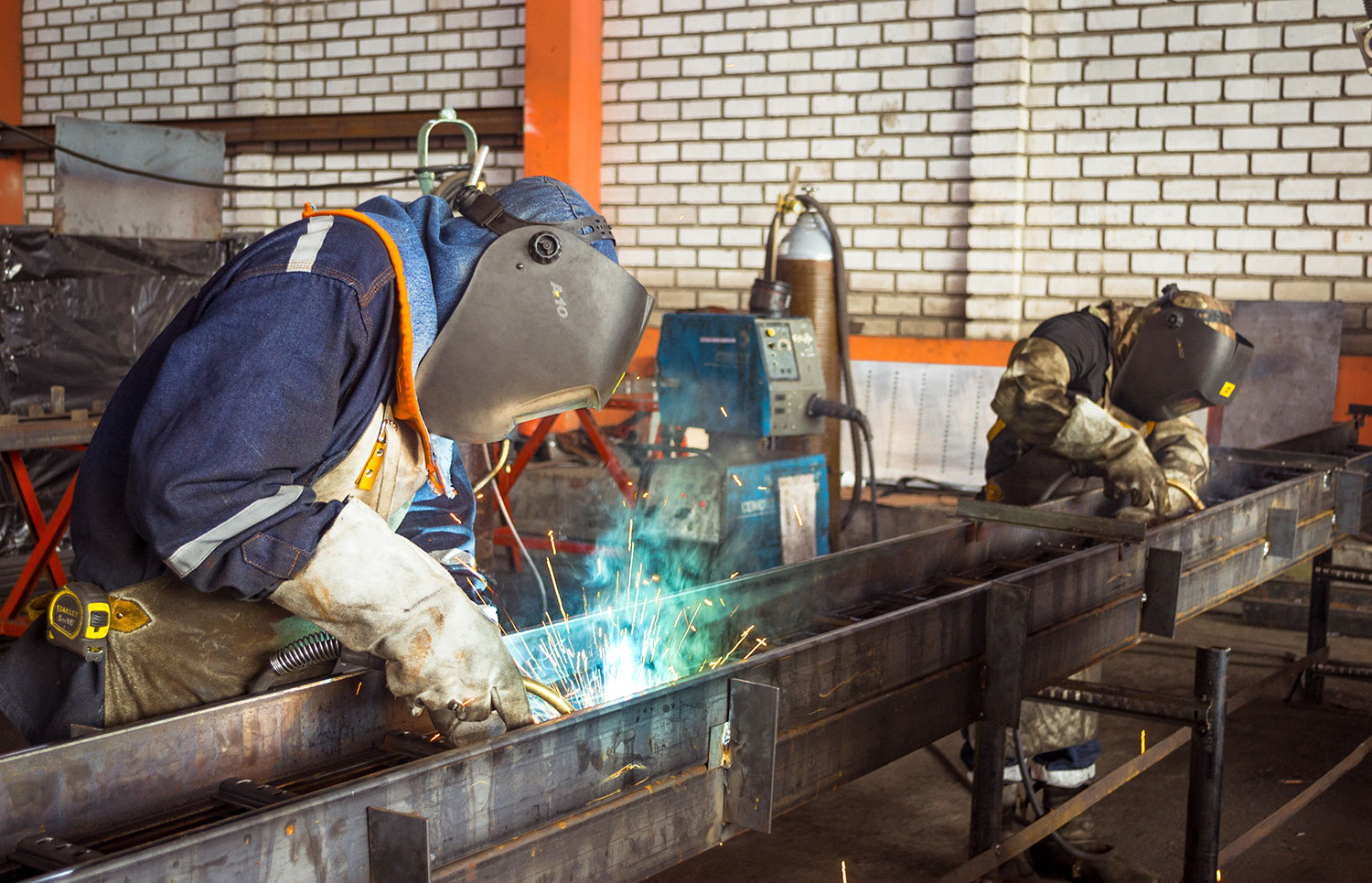 UT’s Metallurgical Expertise Ranked First in the US, Sixth in the World

The Department of Materials Science and Engineering recently picked up a major recognition as the Academic Ranking of World Universities named its metallurgical engineering discipline the top program in the US and sixth in the world for the second year in a row.

“It is always nice to gain recognition for the hard work that our researchers have done,” said Veerle Keppens, materials science and engineering department head. “This is validation of our faculty’s efforts in this important field.”

Students can take metallurgy-related classes at both the undergraduate and graduate level, with coursework including phase transformations, mechanical behavior, and welding metallurgy.

The department is barely outside the top five worldwide—just one point in total score behind Northwestern Polytechnical University in Xi’an, China. The next highest ranked US institution came in at 11. The rankings are based off of several criteria:

While the department did well in all categories, it was number one in the world in the citation category with a score of 100.

For perspective, the Massachusetts Institute of Technology (MIT), Germany’s University of Bochum, China’s City University of Hong Kong, Taiwan’s National Tsing Hua University, and Russia’s Belgorod State University were the only other universities in the world to score at least 95 in that category.

The recognition the ranking brings is nice enough, but to have our work cited by so many other experts shows that we’re a leader in this area, with faculty that others turn to for expertise. Together, they have helped position us as a key player.”

The Academic Ranking of World Universities is now in its 16th year and is recognized in the higher education community as a trusted source for comparing academic offerings.