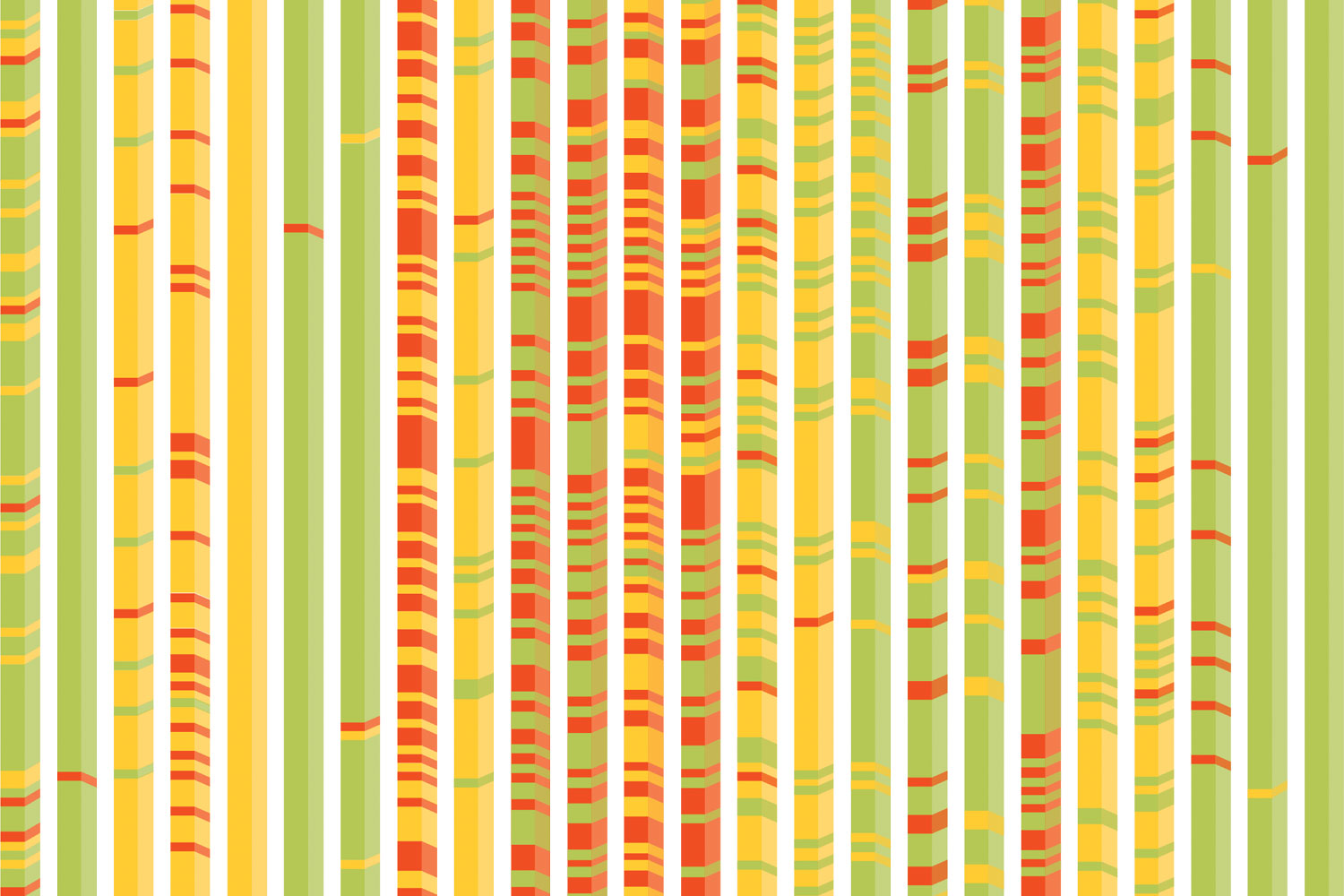 What does Charles Darwin have to do with building an advanced nuclear reactor? Potentially quite a lot. In the groundbreaking 1859 book, On the Origin of Species, Darwin introduced the scientific theory of biological evolution through natural selection: the strongest live on, breed, and create the next generation.

Hines was brought to UT by Bob Uhrig in 1995, a Distinguished Professor of Engineering and Distinguished Scientist in the Advanced Science and Technology Division at ORNL under the Science Alliance program.

Once at UT, Hines began to write a supplement to Uhrig’s book on the specific applications of artificial intelligence (AI) to nuclear engineering.

“It was about fuzzy logic, neural networks, and expert systems,” Hines said. “After I got here, we started looking at other types of AI and began using GA as an optimization method.”

Now, with the Fast Neutron Source (FNS), a subcritical nuclear facility design underway for the new Engineering Complex, Hines revisited GA as an optimization method specifically for design—a first for the department in at least 25 years.

“The goal of this research is to explore how AI can be used to aid in the design of a complex nuclear system,” said John Pevey, a doctoral student on Hines’s team. “Twenty years ago, it would have required an unreasonable amount of computer resources, but today we have that kind of computer power at our fingertips.”

At first, Hines’s team optimized the FNS design manually, which only resulted in a marginal improvement. Pevey proposed removing some of the constraints on the system to let the computer try its hand at designing the FNS.

Using the department’s advanced computational resources, they ran a GA that evaluated thousands of potential designs. In a matter of hours, it had found designs that improved the performance metrics by a factor of three.

“We still have the opportunity to check the GA’s designs manually for safety, but its ability to evaluate thousands of designs allows us to create blueprints for the FNS that we could not have come up with ourselves,” said Sarah Davis, a master’s student who is also working on the project.

This new way of thinking about GA opened up the possibility for the team to contribute to ORNL’s Transformational Challenge Reactor program, which aims to combine the latest innovations in materials, manufacturing, and machine learning to design the next generation of reactors.

“There are solution algorithm methods that have been applied to optimization problems in general, so we need to study and experiment with how they apply to reactor design,” said Vladimir Sobes, a research and development staff member at ORNL. “The genetic algorithm is just one of the optimization methods.”

Hines added that GA has potential when there are single or multiple goals, and many possible solutions.

Sometimes when you do optimization, you can apply mathematical techniques to find an optimal solution. In the case of nuclear reactor designs, it’s not a problem you can solve with equations.”

While the team is using GA for the FNS, it’s just the tip of the iceberg of how increased computer capability can allow for safer and more efficient reactor designs.

“This opened up our eyes that old gray-haired men think they know the best way to solve a problem—the best way to design a core—and in reality, we are constrained in our thinking, and the constraints penalize us,” Hines said. “What we need to do is look outside the box and do things that we didn’t think we were allowed to do. When you remove the biases that people have and let the computer figure things out, we get results we’ve never thought of.”

Those results could help fuel the next generation of nuclear engineering.