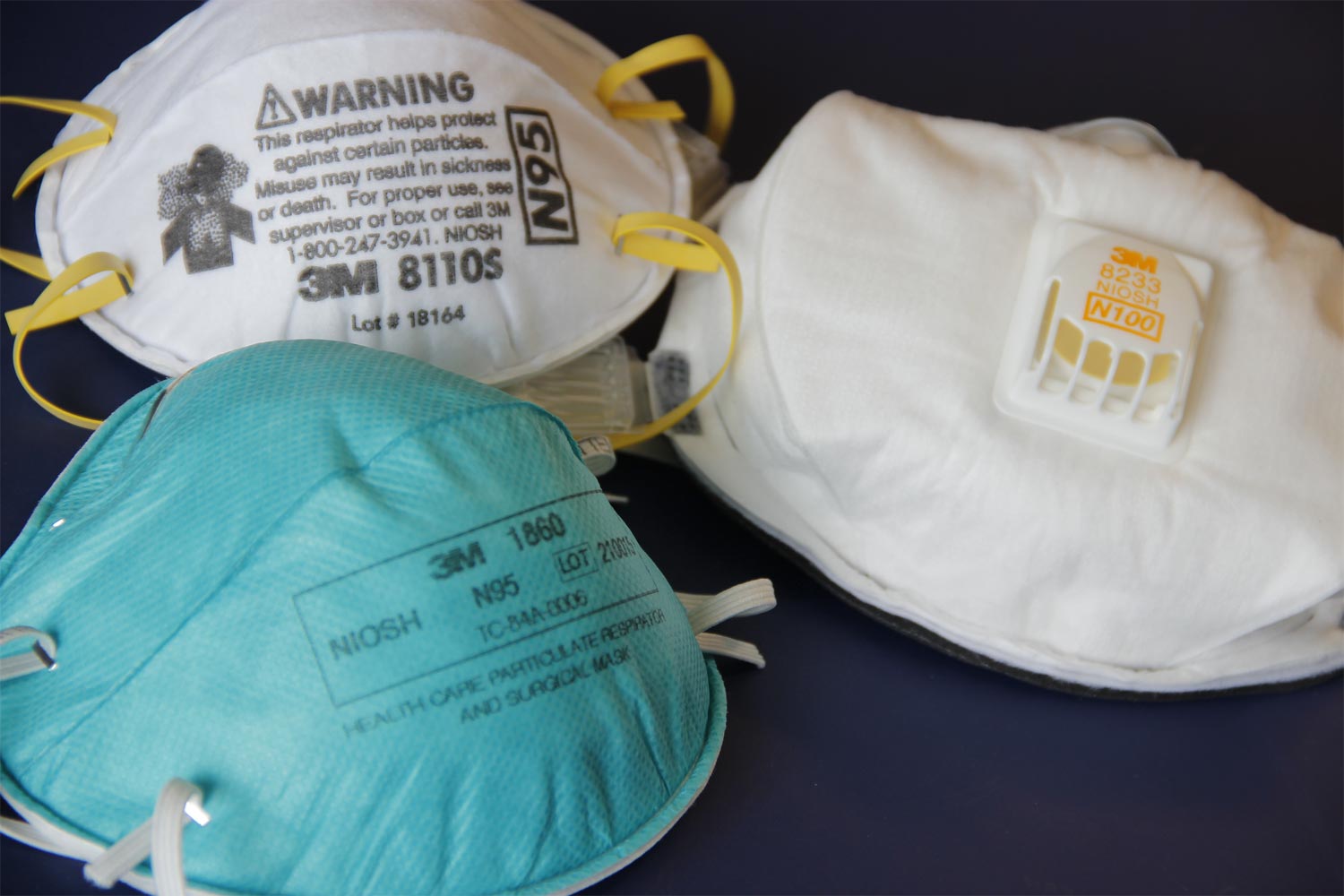 The Man Behind the Mask

By David Goddard and Katie Jones.

Peter Tsai may not be a household name, but odds are you know his work.

The now-retired, longtime research faculty member of the Department of Material Science and Engineering is the architect behind the essential technology in N95 respirators, the ones in such high demand for use on the front lines in the fight to contain Covid19.

Tsai recently came out of retirement to work in conjunction with the UT Research Foundation on methods and testing that might provide a way for the masks to be safely reused, greatly improving the outlook for medical teams and first responders during the pandemic.

In producing the masks, whose filters help block and contain a minimum of 95 percent of all particles, Tsai used a method called corona electrostatic charging.

The technique, which earned him a US patent in 1995, uses an electric field to ionize the neutral air to generate ions and electrons, which then charge the nonwoven fibers through field and induction. Using his innovative approach, the charged nonwoven fabric can filter particles in the air ten times more efficiently than uncharged fabrics without adversely increasing the air resistance. It was one of five patents Tsai earned that year. 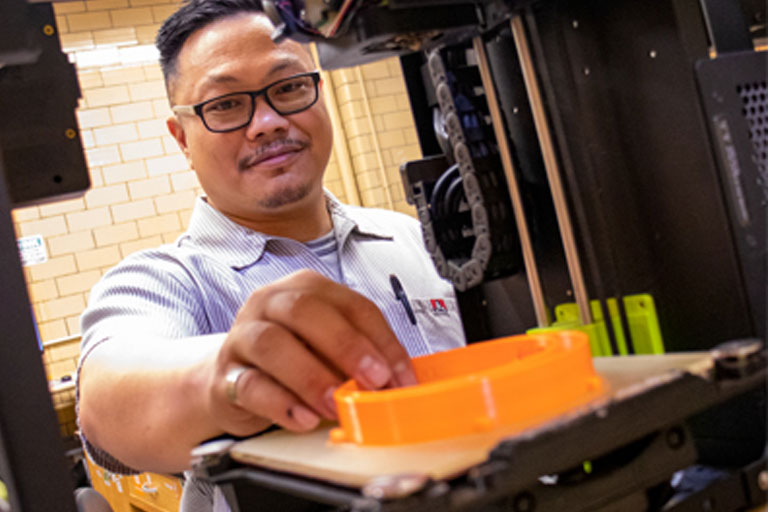 Tackling COVD with the Volunteer Spirit

Engineering Vols have been hard at work helping others through volunteer efforts, novel research focused on COVID-19, creative student support efforts, and other big ideas that are helping us all get through this pandemic. Read more about their efforts

In addition to respirators, Tsai’s technology has been widely used by industries for over three decades in products such as HVAC filters and medical face masks, and are required by the US Occupational Safety and Health Administration when working in dusty environments.

Overall, he has 12 US patents and over 20 commercial license agreements and counting, including four licensed by UTRF to global companies in 2019 alone.

In recognition of his efforts, Tsai was chosen for UTRF’s Innovator Hall of Fame Award in 2019, having also previously received the 2006 B. Otto and Kathleen Wheeley Award for Excellence in Technology Transfer, UTRF’s most prestigious honor.

Devoted to his research in both theory and practice, Tsai has declined many opportunities that would have required him to forfeit valuable time in his lab, including his most recent return to help in the fight against the coronavirus. As a testament to his legacy, it was estimated that more than one billion people have used his technologies to protect and improve their health, with that figure coming before the pandemic.

Tsai was recently enlisted to come out of retirement to develop a new way to sterilize N95 masks for multiple uses. NPR’s Morning Edition spoke with Tsai, Dean Janis Terpenny, and UTRF’s Maha Krishnamurthy about his new research.

This story is part of the University of Tennessee’s 225th anniversary year. Volunteers light the way for others across Tennessee and throughout the world.