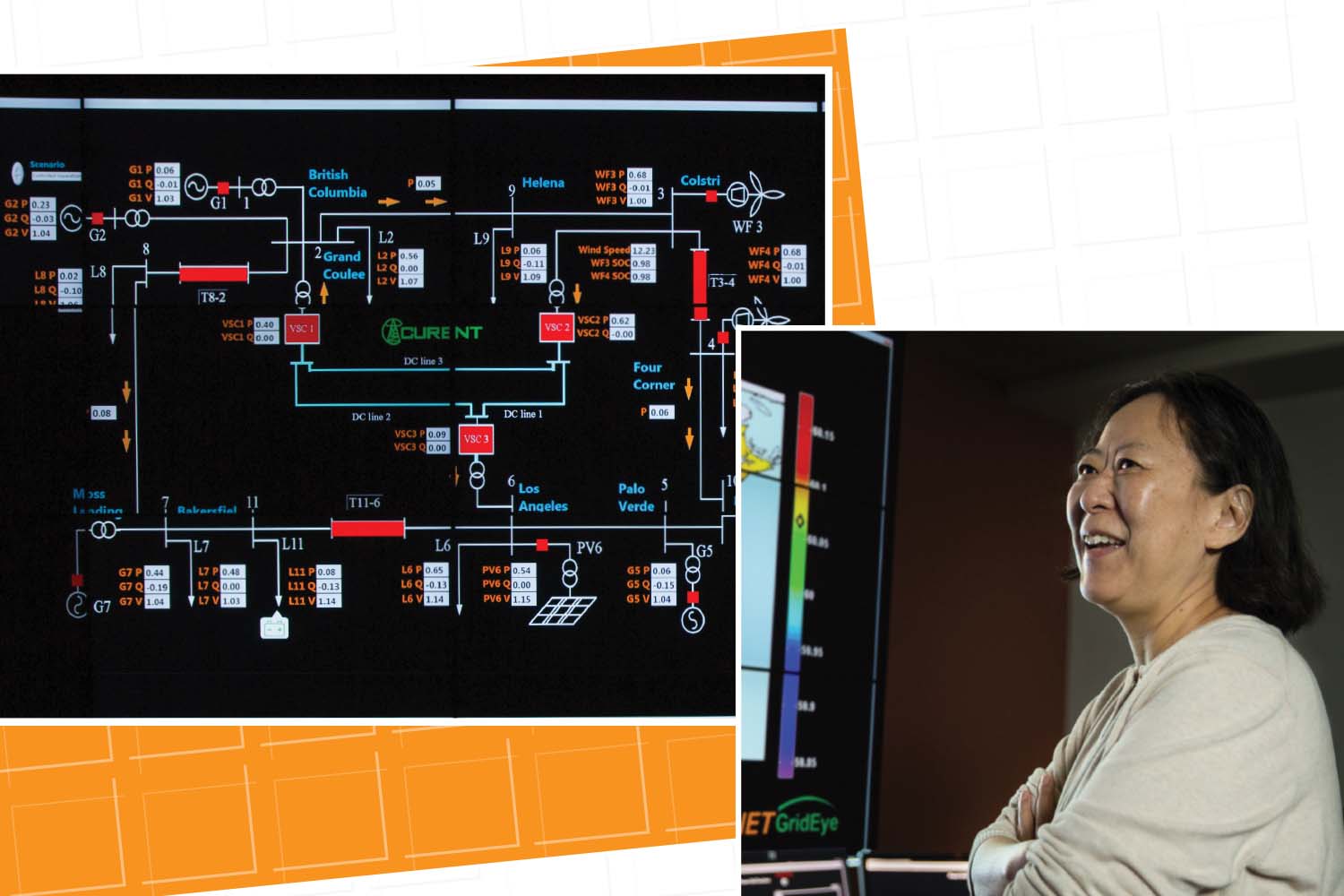 The Grid of the Future

In August of 2011, the National Science Foundation (NSF) chose the University of Tennessee to be the lead institution for one of its Engineering Research Centers (ERCs). This was the first time the university had been chosen for such a role and honor.

The NSF project was in part a response to a challenge issued by then-President Barack Obama to modernize and improve the nation’s power grid by overhauling what had largely been designed and built many decades earlier and transforming it into a twenty-first-century system, or, “the grid of the future.”

CURENT began with a select group of involved faculty members, but has grown to include people from across multiple departments and colleges. Key figures as it begins a new direction are:

Department of Sociology
College of Arts and Sciences

The new center, the Center for Ultra-wide-area Resilient Electric Energy Transmission Networks (CURENT), began with a joint commitment of $18 million from the NSF and the US Department of Energy (DoE) over five years, with an option to be renewed for another five years if the venture proved successful and potential funding of $38.5M.

Under the leadership of CTI Professor Kevin Tomsovic and Governor’s Chair for Power Grids Yilu Liu, the center has exceeded all expectations. CURENT earned an extension to 10 years and built an industry program with 35 member companies, demonstrating both its success and its importance to research and improving grid resiliency. During its first 10 years of operation, CURENT has received more than $60 million in research grants with several large research awards from DoE, NSF, and industry.

“We built novel testbeds that not only allowed us to evaluate our novel grid technologies and proposed approaches to grid control and operations, but identify unforeseen issues arising from replacing traditional combustion turbine generators with wind and solar generation which are connected to the grid through power electronics,” said Tomsovic. “This has positioned ourselves as leaders in the field while at the same time cultivating a close relationship with industry.”

Much of CURENT’s success came from the center’s hardware and software testbeds, which allowed researchers to conduct unique experiments related to grid systems.

The large-scale testbed, which won an R&D 100 award, allows CURENT researchers to run detailed simulations on grids of the future and to determine what control methods work best through future scenarios. The hardware testbed is novel in its own way, giving faculty and industry partners an innovative real-time platform to test run the power grid with up to 100 percent renewable resources.

Now, CURENT is entering a new phase, with new goals but with the same commitment to excellence.

Our close ties with industry and meeting industry needs have been an important part of what we do and will continue to be a central piece of our operations. We are confident this industry program will continue to expand CURENT’s impact for years to come.”

CURENT’s research in wide area control will remain important, but the center will pivot to tackle broader challenges, especially the control of high renewable energy grids, energy storage, and the challenges brought about by the electrification of the transportation sector. The center will also tackle some of the issues associated with cybersecurity of the electric grid and how to use machine learning for grid controls.

“Our close ties with industry and meeting industry needs have been an important part of what we do and will continue to be a central piece of our operations,” said Liu. “It’s our close relationship with industry and the DoE National Laboratories that led the NSF/DoE to choose UT’s proposal in the first place. We are confident this industry program will continue to expand CURENT’s impact for years to come.”

One of the key aspects of CURENT is that it is interested in aspects of energy use and production beyond just the science involved in keeping the power grid working.

CURENT Director of Education and Diversity Chien-fei Chen, who also serves as an adjunct research assistant professor in the Department of Sociology within the College of Arts and Sciences, has led key research into societal factors surrounding the use of renewable energy at the household level.

Professor Chen found that trust in power suppliers, incentives, and the cost of “regular” electricity were all factors that people considered when pondering the move to solar power, but that households with incomes of $150,000 or higher were three times as likely to convert as those making between $50,000-$75,000.

In future studies, the team plans on looking at why socio-economically similar areas have far different solar adoption rates, as well as examining factors that make people want to switch to renewables.

A Measure of Success

One of the best ways to judge a group’s success is by the number of outside accolades it has received, and CURENT has won several awards. 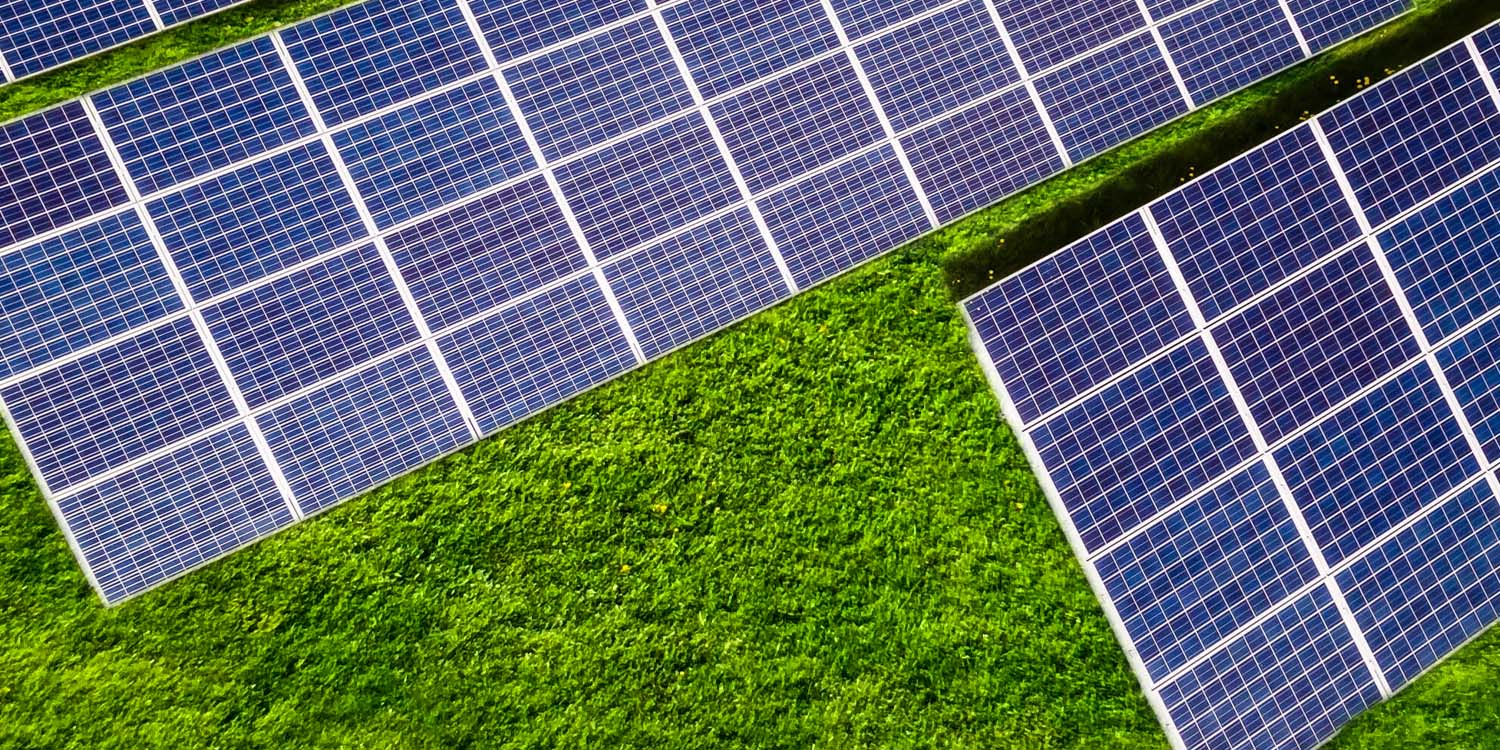 One of the concepts that CURENT has helped pursue is the idea of providing power through a series of microgrids which can capture, store, and transmit energy at a local level.

Such systems can provide a restoration of power much more quickly following storms or natural disasters when compared to traditional transmission modes, as well as making the overall grid more stable since the loss of one station wouldn’t place undue burdens on major portions of the grid.

CURENT, along with ORNL and the Chattanooga Electric Power Board, has spent years developing and implementing a microgrid system at the Chattanooga Metropolitan Airport. CURENT developed and tested the control systems for the microgrid on its testbeds at UT prior to deploying them on EPB’s electric grid.

This recently built system connects to a nearby, purpose-built solar power array that provides 2.73 megawatts to the system and its batteries—enough to make the airport energy self-sufficient if there is a loss of the main electric grid.