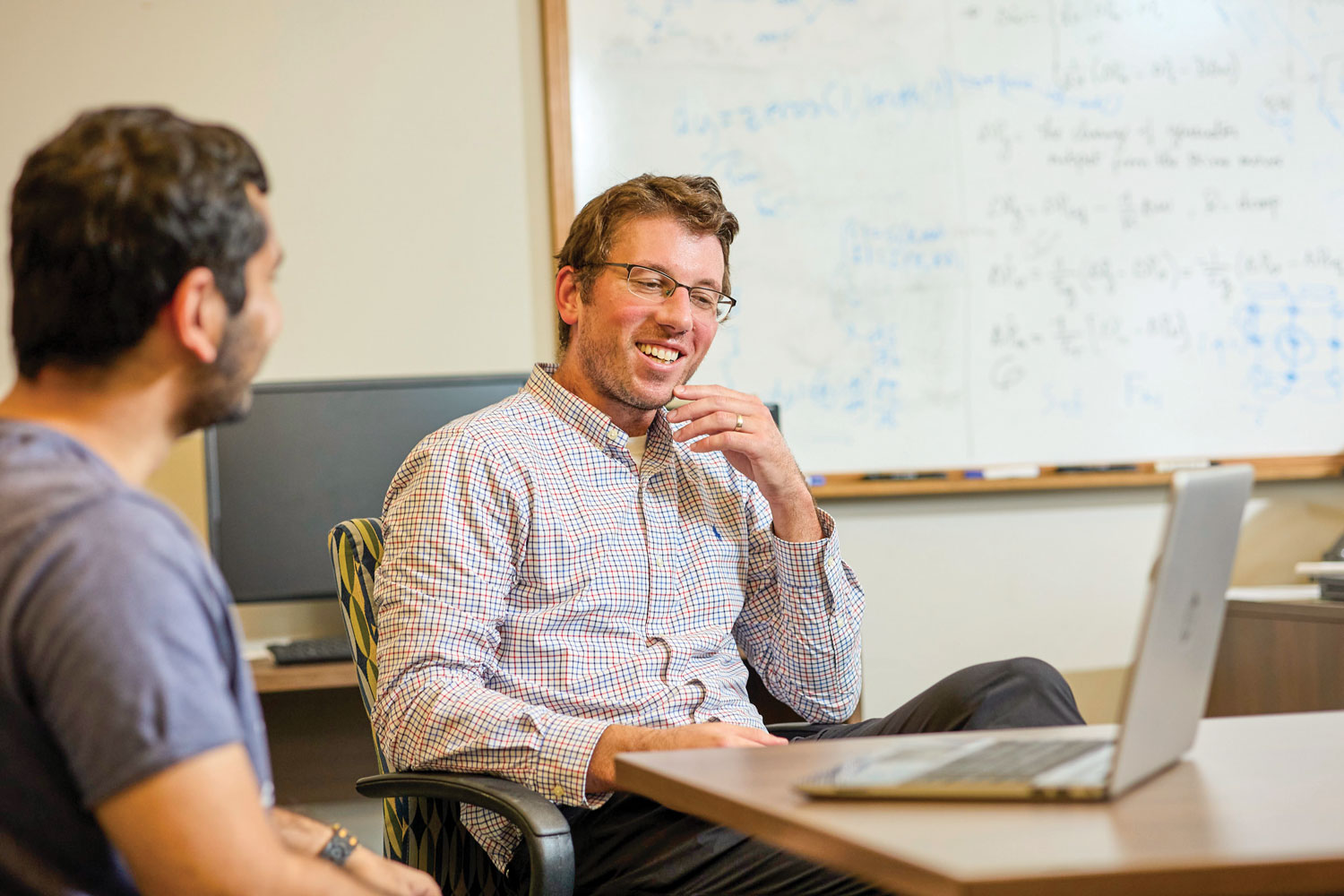 Consider the research that goes into treating Parkinson’s disease by administering electrical impulses from probes implanted in the brain. Or designing tanker ships with minimum drag so they need less fuel to cross the ocean.

When scientists attempt to control complex human or mechanical behavior, they often rely on dynamical models to predict results.

Dan Wilson employs mathematical prowess to develop such models. He uses large amounts of simulated or real data to create complex equations, or algorithms, and develop models that predict or analyze how the human body or a machine will act or react to stimuli. He then uses reduced order modeling to drill down to the heart of the mathematical problem, reducing the computational complexity so machine learning can be used effectively.

Wilson, who came to UT in 2018, is an assistant professor in the Min H. Kao Department of Electrical Engineering and Computer Science with a joint appointment in the Department of Mechanical, Aerospace, and Biomedical Engineering. He received a five-year NSF Early CAREER grant of $599,000 to fund his work.

Wilson said that as a kid he dreamed of being a doctor. He soon realized he liked mathematics better than medicine, and that led him into engineering. 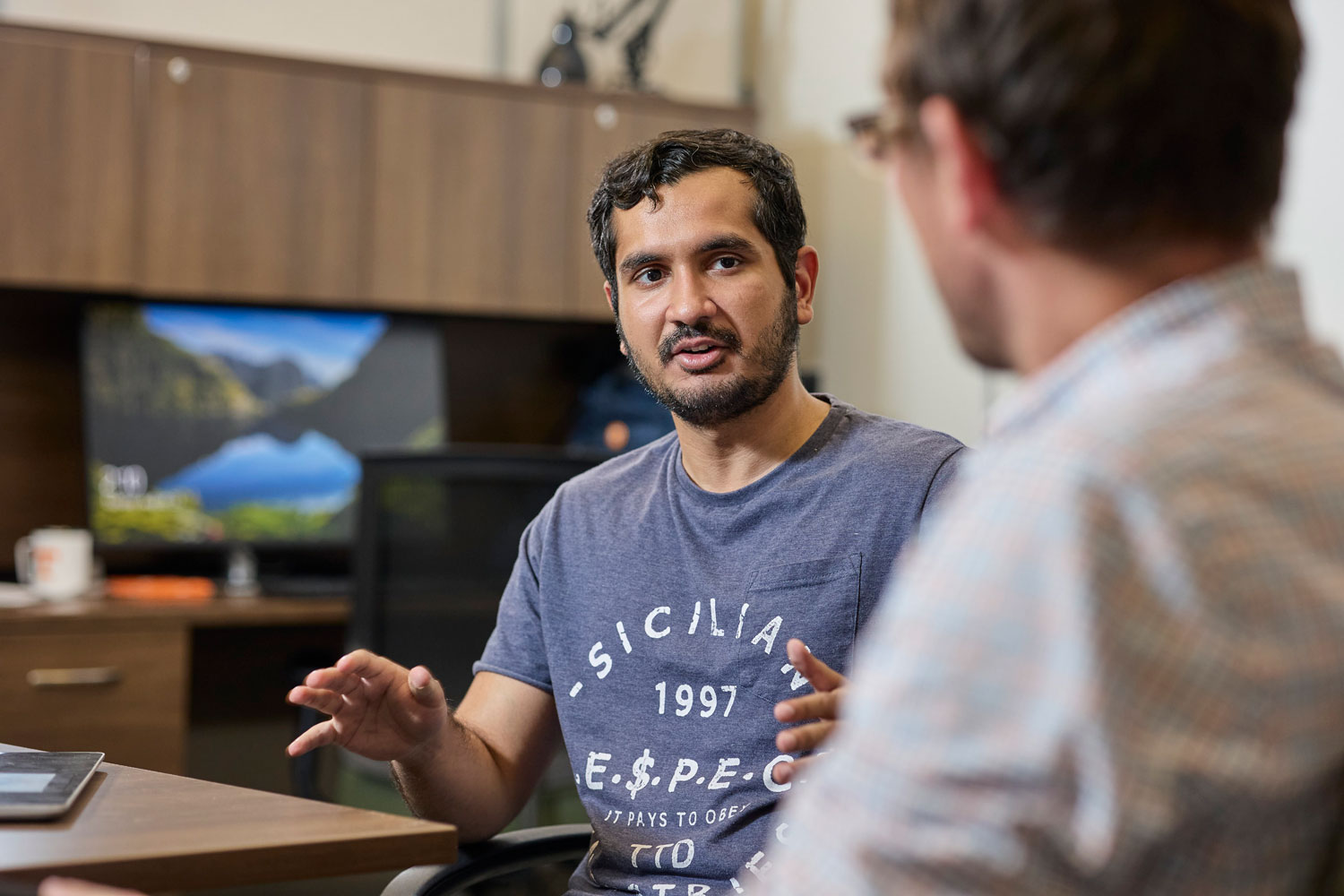 “The real exciting part of my work is the math,” he said. “What I like about the work that I do is that it’s taking something that is wildly complicated and coming up with a simple representation of it.

“It might not be the most cool thing―not like working on big trucks or developing drugs,” he joked. “But there is a lot of elegance to it.”

While Wilson’s work research can be used in applications ranging from designing efficient jet engines and shipping vessels to unlocking the mysteries of neuroscience and cardiology. “A lot of the problems I work on are motivated by medical applications,” he said. “A lot of things happen in the body that
aren’t well understood.”

CAREER award recipients are chosen not just for their innovative research but also for their commitment to community service and STEM equity, diversity, accessibility, and inclusion.

As part of his project, Wilson plans to work with UT’s Lone Oaks Farm, a STEM education center for K–12 youth in West Tennessee. He will develop age-appropriate materials to help teach the kids about computer coding and basic mathematics.

Wilson has also proposed creating tutorial sessions based on his work for students and researchers at national conferences.

While most of his time is devoted to research, Wilson teaches either an undergraduate or graduate class each semester. He also serves in the High School Introduction to Engineering Systems for 12th Graders—HITES12—mentoring high school seniors who demonstrate an interest in engineering. He’s been working with those students on modeling the spread of infectious diseases.

Wilson is the recipient of a 2022 Life Sciences Early Career Prize from the Society for Industrial and Applicated Mathematics. When he’s not crunching numbers, Wilson enjoys family time. He and wife, Jackie, have a five-year-old daughter, Melanie.