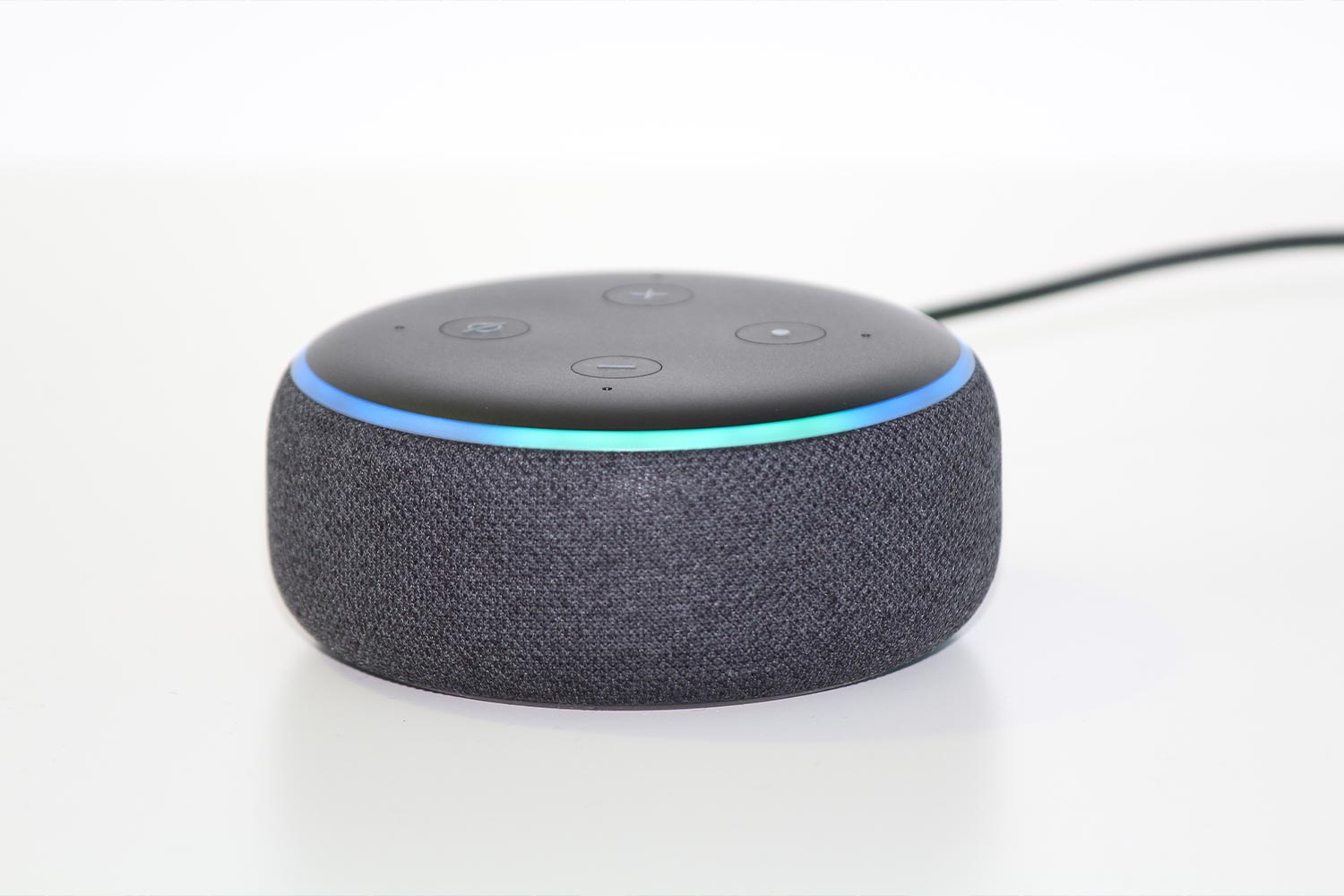 Applications like Apple’s Siri, Amazon’s Alexa, and Google’s Assistant and devices ranging from phones to refrigerators have made much of what we do connected across several items, theoretically making our lives easier.

On the other hand, having all that information connected makes hacking such devices a tempting proposition for would-be thieves, something Assistant Professor Jian Liu (EECS) is trying to prevent.

Traditional methods of securing devices, such as passwords or patterns, has increasingly been replaced by voice recognition. Liu and his team are using signals hidden within otherwise normal-sounding content—such as YouTube videos and music—to unlock and control devices.

By first figuring out the best way of breaking into devices, Liu and his team will develop and recommend measures to limit or completely disable such attacks, giving users a measure of security and peace of mind that their devices aren’t being controlled by someone else.