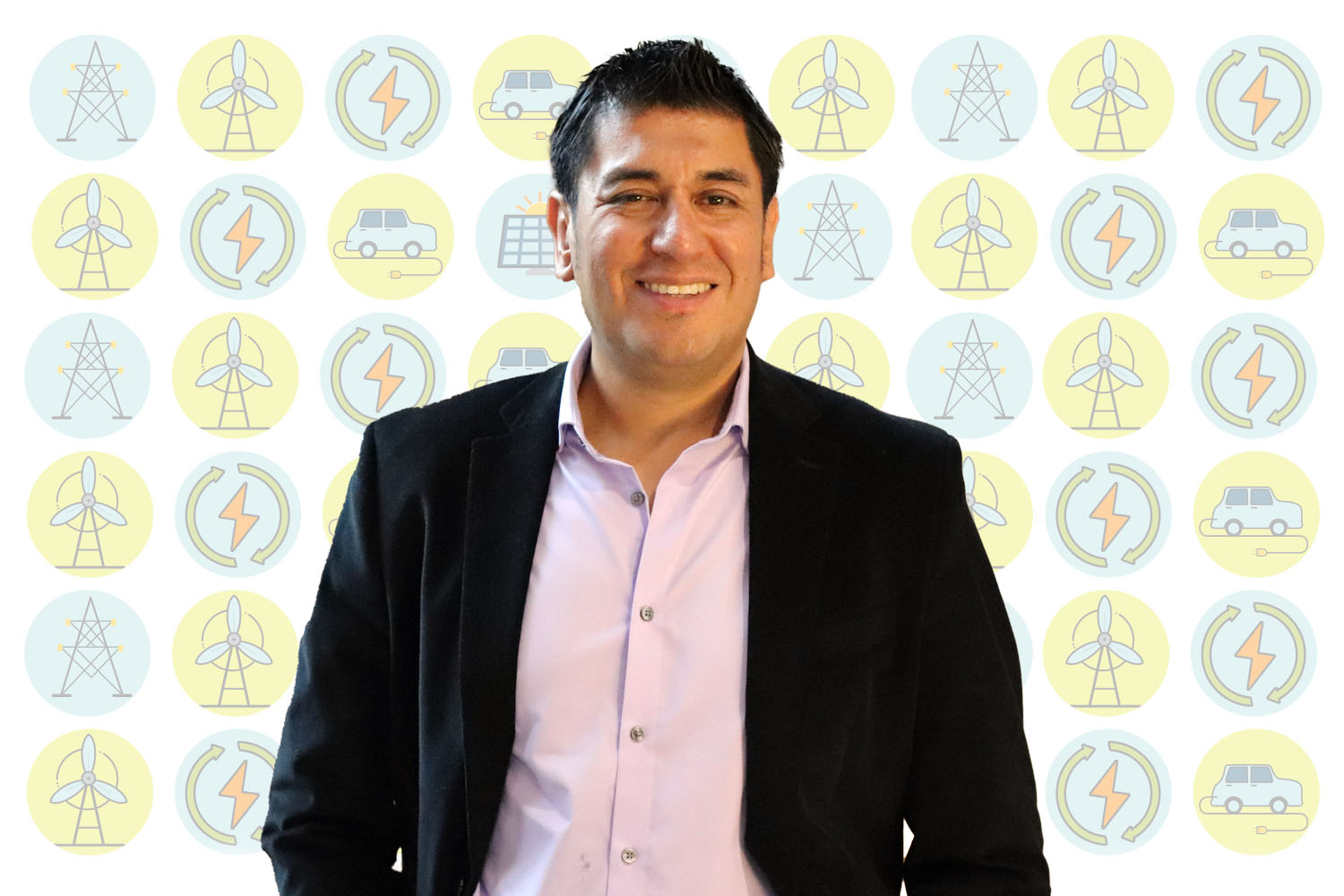 Power grids have made the news a number of times in recent years, sometimes for the wrong reasons.

This past winter, a massive snowstorm across Texas, Louisiana, and Mississippi plunged those states into cold and darkness as sections of the grid fell, while California wildfires have forced the state to shut down portions of its grid intentionally more than once in the last few years.

An increasingly active hurricane season along the Gulf and Atlantic coasts has caused problems in those areas as well, with climate change, increased demands, and aging infrastructure making the problem one shared across America.

Assistant Professor Hector Pulgar of the Min H. Kao Department of Electrical Engineering and Computer Science, and a member of CURENT, is one of many researchers at UT working to ensure that the grid stays up and the power stays flowing.

“We can enhance the grid robustness by exploiting further some of the emerging technologies that are being developed and undergoing constant improvement,” said Pulgar. “By continuing to advance our knowledge of power grid controls, for example, we can build components that help improve the flow within the system itself.”

Pulgar’s latest goal is to find a more effective way to introduce new sources of energy into the system.

“Increasing the use of energy from things like solar energy and wind turbines requires that we come up with new control systems and look at how they interact with existing control mechanisms in a variety of operational conditions,” he said. “If we make these advancements, not only will we have an impact on making the grid more stable, but it can help the environment at the same time by helping us continue to reduce our reliance on fossil fuels.”

The National Science Foundation took notice, awarding Pulgar one of its prestigious Early CAREER awards, given to researchers who are early in their career but already making an impact.

As with each CAREER award, Pulgar’s includes a component related to undergraduate or precollege students—in his case, providing research opportunities for both in addition to mentoring programs for Hispanic Americans.

“Mentoring is a big thing, because it allows you to connect with students in a deeper level,” said Pulgar. “Besides, as most of the targeted students do not have a single academic role model in their families, this program has so much potential to positively impact their lives. I want to show them academic and professional paths of development, but also I want to tell them they are capable to achieve their dreams. I met some students already from Lenoir City High School; they were so receptive of my message and seemed very excited—as much as I am.”

Which means Pulgar is helping give power to people in more ways than one.