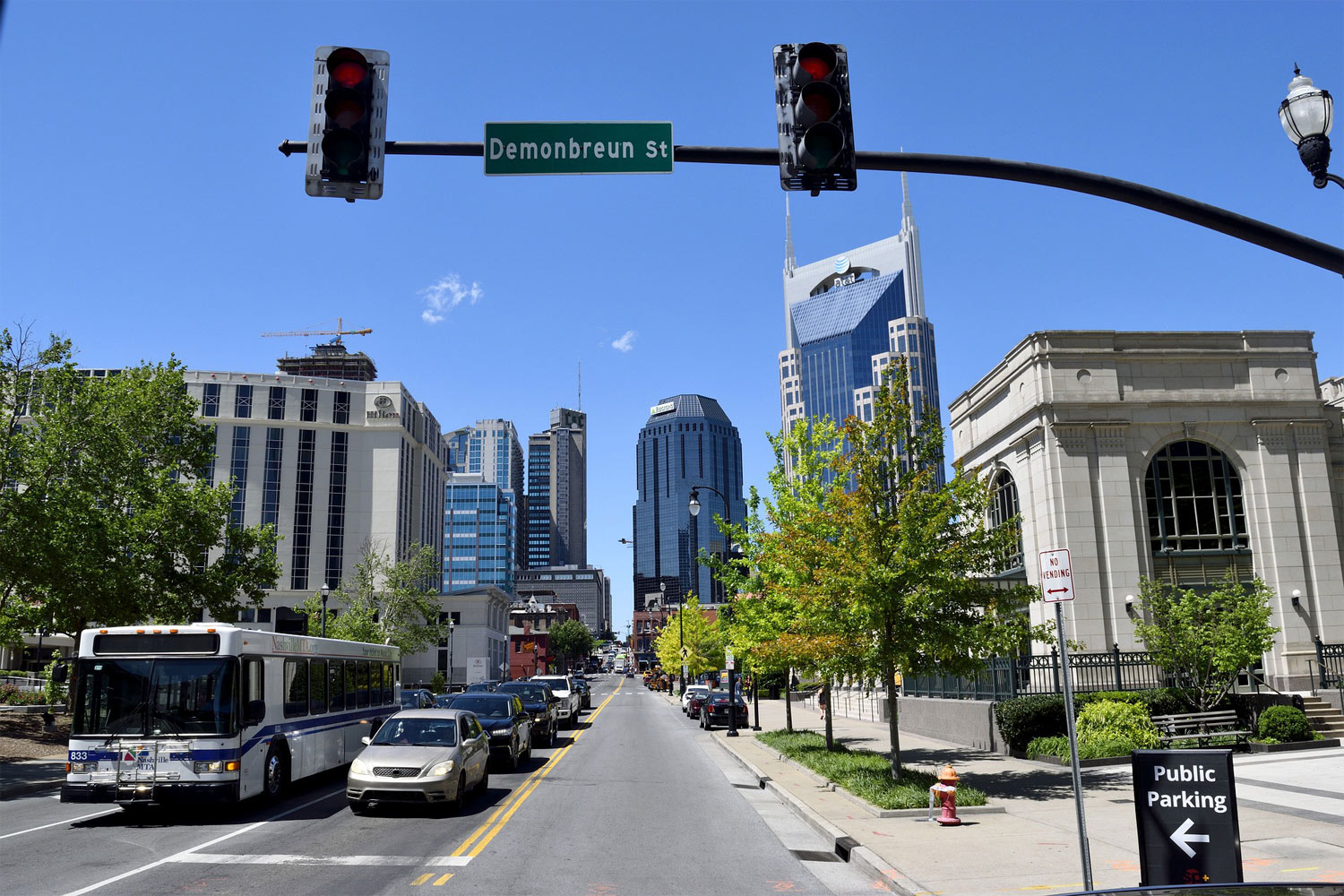 Mobility in the Time of Covid-19

The rapid spread of Covid-19 has changed the way most of the world goes about its daily routine, with many businesses having to temporarily close and students of all levels forced to transition to online courses.

That didn’t mean the roads were empty, however. Essential businesses that remain open require workers to continue coming in to work. For commuters in metro areas, that can mean taking some form of mass transit, potentially exposing them to the disease as they travel. In addition, a surprising number of people failed to heed proclamations to stay at home, whether traveling to work or otherwise.

Both of these issue are the subject of studies conducted by UT engineering researchers.

In a collaborative project between the University of Tennessee, Knoxville, and Portland State University, Professor Chris Cherry and Assistant Professor Candace Brakewood, both of UT’s Department of Civil and Environmental Engineering, and PSU Sustainable Transportation Program Manager John MacArthur are studying the potential for shared bikes and e-scooters to fill the need of transit commuters.

The project comes with backing from a National Science Foundation RAPID Award. These awards are granted for research with “a severe urgency with regard to availability of, or access to data, facilities, or specialized equipment, including quick-response research on natural or anthropogenic disasters and similar unanticipated events”—events like the current pandemic.

The main question they want to answer is whether widespread adoption of new modes of transportation, such as bike share and e-scooters, can offer workers a way to get to work without putting them in the close confines of other passengers on traditional mass transit, and whether people will even choose these new modes in the first place.

“Transportation demand has dropped by 50 to 90 percent across all modes in the US, and transit has been particularly hard hit, with micromobility modes like shared bikes and electric scooters also seeing large drops in use,” said Cherry. “As travel demand recovers, it is important to understand the role of all shared modes in restarting the economy and maintaining social distancing.”

One of the early findings is that answers to those questions vary greatly by city and region. In New York and Chicago, for example, bike share usage was up 65 percent from the same date the year before, but in Seattle and San Francisco, bike share use had plummeted.

The reason for the variance may lie with the cities themselves.

“It—not surprisingly—is tied to the kind of response the city had to the virus,” Brakewood said. “In Seattle and San Francisco, there was a greater shutdown of activity and at a sooner date than in Chicago and New York. Where businesses stayed open longer, workers were required to report longer, but the good thing is that it shows that those workers at least tried to find methods of commuting that still allowed them to be better spaced from others.”

Moving forward, the research team is partnering with local public agencies WeGo Public Transit in Nashville, Tennessee, and TriMet and the Bureau of Transportation in Portland, Oregon, to look at commuting patterns in both cities. Bike share and e-scooter share companies Bird, Spin, and BIKETOWN as well as Transit App will be providing support to track changes in ridership during recovery.

“Working closely with local and national partners will give us, and policymakers, a clearer picture of where transportation priorities and opportunities lie,” said MacArthur. “We’re hoping our models can help predict how city transit systems will recover for current and future public health crises.”

Beyond Nashville and Portland, the team will look at ridership trends across various modes of transportation, giving them a more robust understanding of how other US cities and the workers within them respond to times of crisis and helping guide future decisions.

Where businesses stayed open longer, workers were required to report longer, but the good thing is that it shows that those workers at least tried to find methods of commuting that still allowed them to be better spaced from others.” 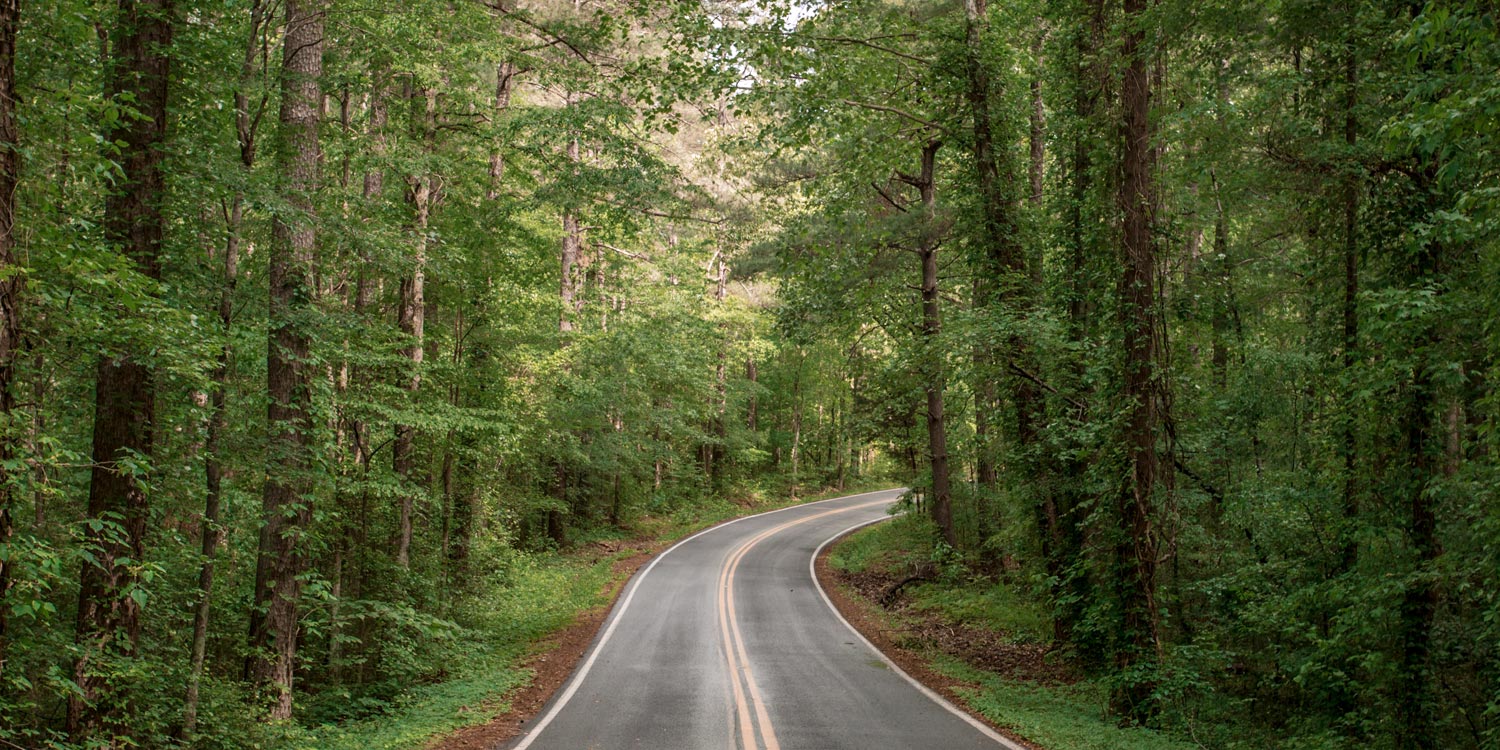 Too Much Movement Leads to Stay at Home Order

Even when asked to remain at home during the pandemic, people were still allowed to make trips deemed important enough for health and well-being, such as to the doctor or grocery store.

Temptation to redefine what was essential, or outright disregard for the seriousness of situation, prompted Tennessee Governor Bill Lee to turn that from a suggestion to an order on April 2, requiring people to stay home except for essential travel.

“Over the last few weeks, we have seen decreases in movement around the state as Tennesseans socially distance and stay at home,” Lee said in a press release. “However, in recent days we have seen data indicating that movement may be increasing and we must get these numbers trending back down. I have updated my previous executive order to clearly require that Tennesseans stay at home unless they are carrying out essential activities.”

The data Lee referred to was collected and analyzed by Professor Lee Han, of the Department of Civil and Environmental Engineering, working in collaboration with the Tennessee Department of Transportation. The numbers showed an initial sharp decline when many places began to temporarily close in response to the disease.

“We used TDOT’s Intelligent Transportation Systems (ITS) sensors to make various analyses for the daily reports,” Han said. “We compared weekdays versus weekdays and weekends versus weekends because they are very different.”

The overall numbers for the state and its top four metro areas—Nashville, Memphis, Knoxville, and Chattanooga—all hit their lowest point on March 29, with statewide traffic down 53 percent from where it was on a similar Sunday one year ago. And for weekdays, the traffic was down about 43 percent from last year on average.

However, that downward trend slowed down or even stalled in the following days, with a slight rise in all urban areas on April 1, prompting the governor’s response.