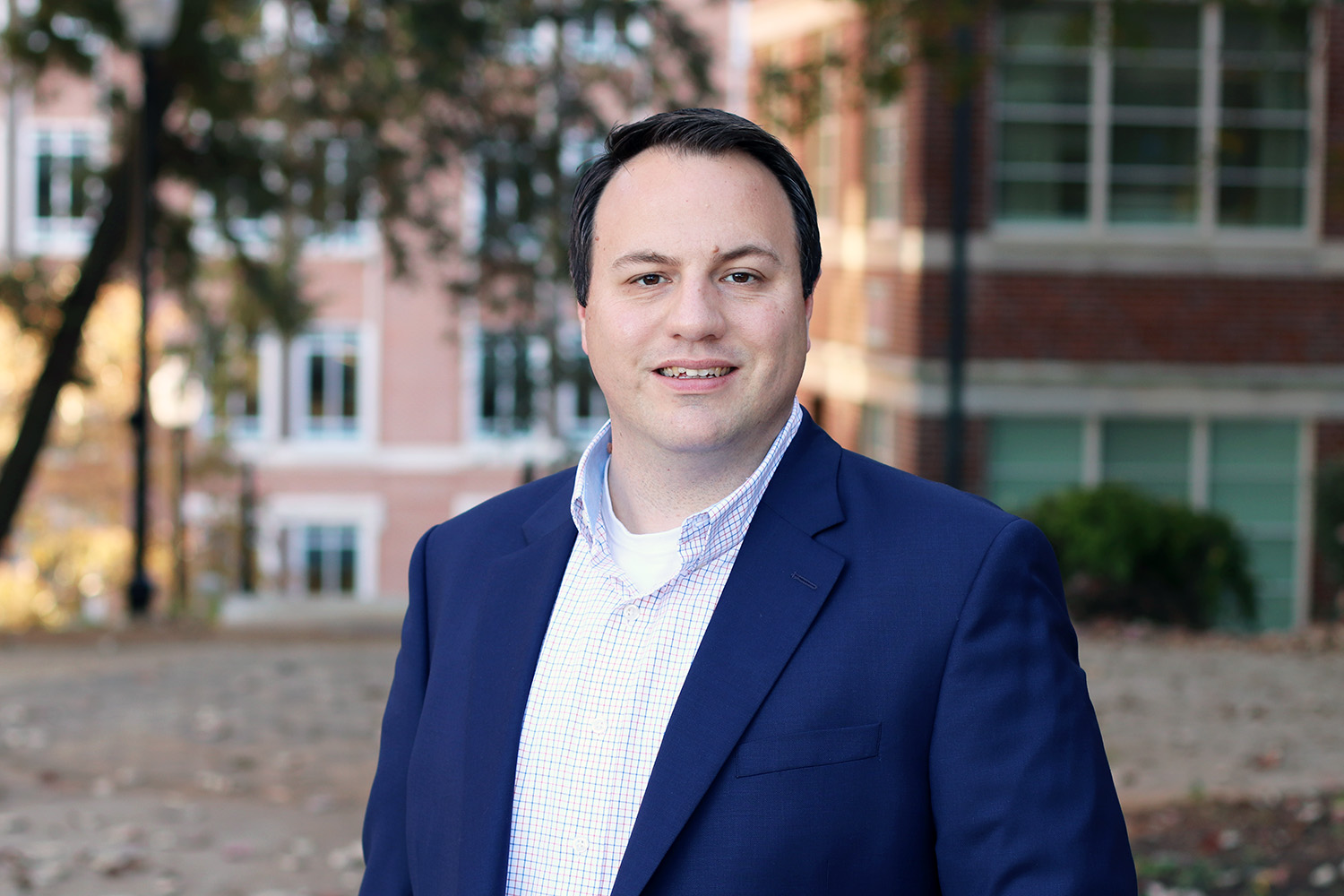 In general, chaos is rarely a good thing.

When it comes to airflow around aircraft, chaos is inevitable, especially when the aircraft is near stall conditions.

While researchers may never be able to correlate specific changes in design to equally specific and predictable changes in flow, being able to better characterize and understand ranges in which flow might occur would go a long way in improving flight performance and design.

That’s the goal of new research being undertaken by Assistant Professor James Coder in the Department of Mechanical, Aerospace, and Biomedical Engineering.

“The problem is that airflow is dominated by chaotic behaviors, where even a minute change can quickly make a major difference,” said Coder. “Turbulent separated flows are an inevitable part of aerodynamics; we just need to develop the tools and mathematics to make sure they behave the way we want. We want to control the chaos.”

Achieving and maintaining flight requires overcoming several factors, including aspects of airflow. If an aircraft design creates a severe area of drag, for example, vehicle speed is negatively impacted.

While sensors can monitor real-world levels, designing better aircraft requires an understanding of the physics of airflow and flight at the theoretical level—which is where Coder’s work comes into play.

His plan is to use what is known as the adjoint process to work back from data points to see what actions lead to desired reactions. Chaos in the turbulence makes this challenging by obscuring the cause-and-effect relationships.

“By running such computational simulations, we can amass a vast database of results that we can then use to start building some predictive modeling,” said Coder. “What we are doing, in a sense, is riding out the storm of chaos to learn how to design better aircraft.”

With the implications to their aircraft obvious, it should come as no surprise that the US Air Force Office of Scientific Research is supporting Coder’s work through their prestigious Young Investigator Program. He is only the second researcher at UT to receive this support (the first, in 2020, was one of Coder’s MABE colleagues, Assistant Professor Damiano Baccarella).