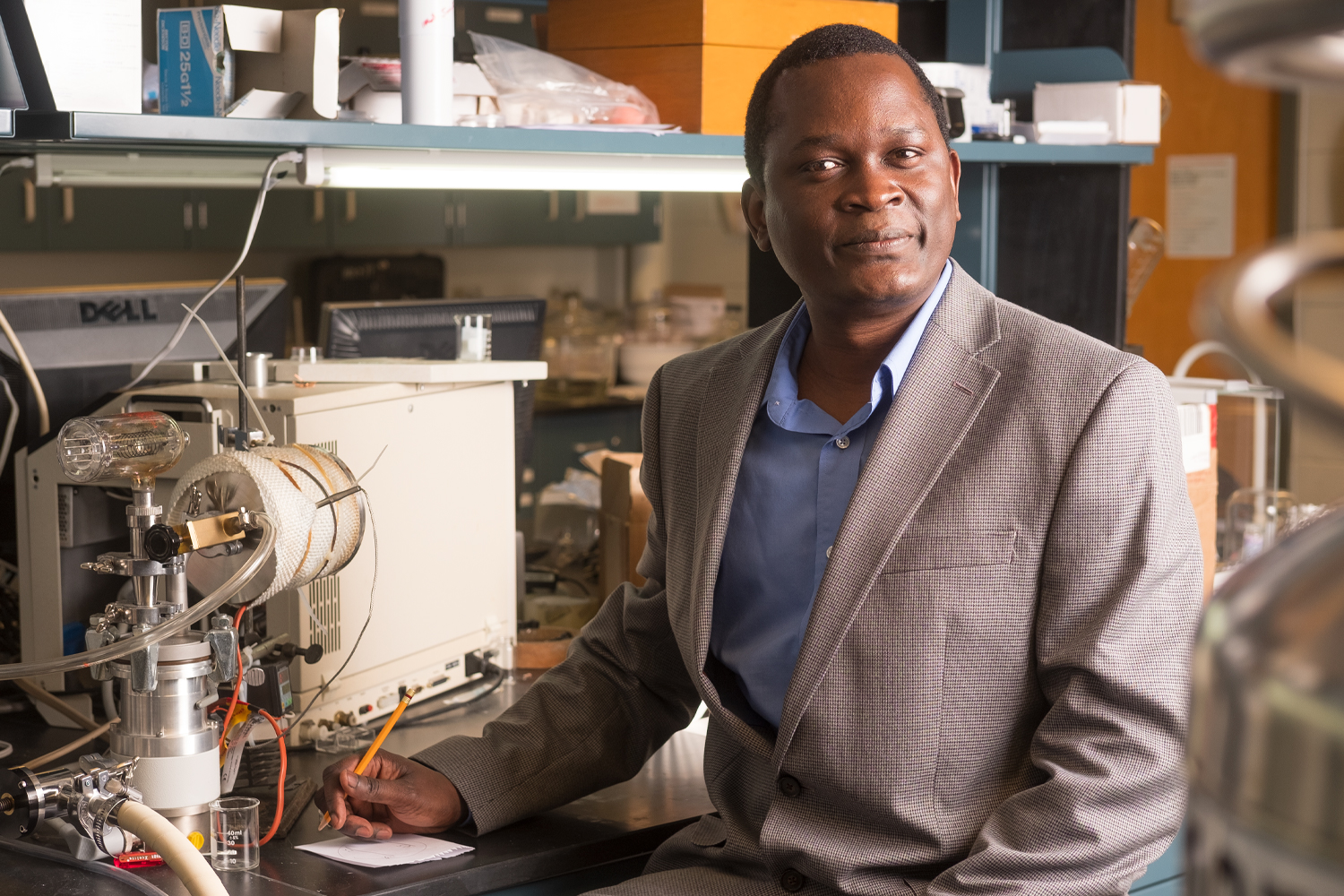 Understanding the nature of liquid–liquid transitions (LLTs), like the moment before water turns to ice, is one of the deepest unsolved scientific challenges in condensed matter physics.

It’s thought to go through a thermodynamic phase transition characterized by changing from one liquid state to another.

When observing liquids at lower temperatures, scientists postulate that there’s a competition occurring between the two states, sometimes leading to a transition from one to the other; however, the formation of crystals has, until now, prevented direct observation of how the change occurs. Current thinking suggests LLTs occur due to the mutual existence of two types of order: one is characteristic of the gas phase while the second is associated with the liquid state.

In trying to understand the properties of ionic liquids, or molten salts—substances important for many electrochemical energy applications, including the renewable energy revolution—Chemical and Biomolecular Engineering Associate Professor Joshua Sangoro and his team have made a breakthrough.

While running an experiment, Sangoro and doctoral student Matthew Harris found some glass-forming ionic liquids (trihexyltetradecylphosphonium borohydride) that would undergo an LLT without the formation of crystals, opening up the possibility to watch the transition and understand the factors driving it—something never before achieved.

Their discovery may help researchers link back to this fundamental understanding of liquids and lead to a better understanding of a variety of processes. Their findings have been published in the Proceedings of the National Academy of Sciences and earned Sangoro a National Science Foundation (NSF) Early CAREER Award to support the continuation of his work.

Batteries of the Future

Other liquids on Sangoro’s radar are deep eutectic solvents—materials that end up with a final product with a much lower melting point when mixed together at specific ratios, such as mixing salt and ice.

Their unique properties hold promise for many applications, but Sangoro is looking at them in the context of redox flow batteries, where electrolytes are stored in external tanks and pumped to the electrode as needed. In contrast to lithium ion batteries used in many portable electronics, redox flow batteries can be used for grid-level energy storage and supply because electrolytes can be stored in huge tanks and used as needed.

“In these batteries, nothing goes to waste once you use it,” Sangoro said. “It is pumped back in the tank, renewed, and the process continues, and so you don’t have to wait for the recharging or have the limitations of a fixed power rating that you can get with a small battery.”

The possibility for scale-up of such batteries is remarkable, which is why the research project received a $10.7 million grant from the Department of Energy through the Energy Frontier Research Center “Breakthrough Electrolytes for Energy Storage” led by Professor Robert Savinell at Case Western Reserve University and UT-ORNL Governor’s Chair for Electrical Energy Conversion and Storage Tom Zawodzinski, also in the Department of Chemical and Biomolecular Engineering.

Sangoro is one of the key researchers on the team working to develop new efficient and sustainable electrolytes for these batteries, which would drive the cost of production down and position them within reach for many practical applications with large power requirements.

Research in ionic liquids represents about two-thirds of Sangoro’s research enterprise. The other third focuses on studying how the properties of polymers change close to solid interfaces. Sangoro’s polymer research has been consistently supported by the NSF since 2014. In 2019 he received a three-year NSF grant to study the interfacial dynamics of ultrathin polymer films that have promising applications in coatings and the food packaging industry.