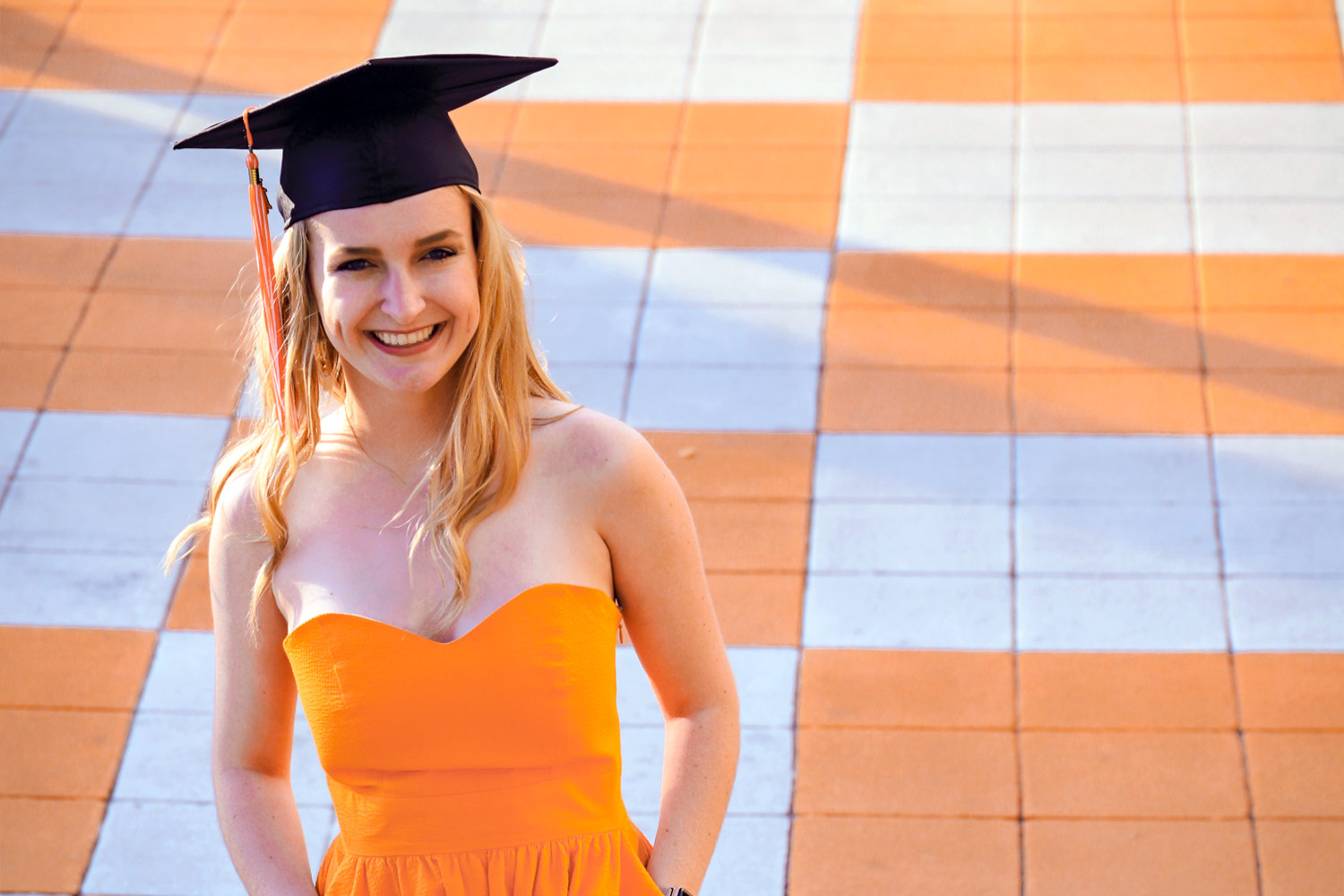 “I Want to be an Astronaut”

My first memory is of me tugging on my parents saying, “I want to be an astronaut.” I was five and we were standing on top of a parking garage in St. Petersburg, Florida, watching the Space Shuttle Endeavor blast off into outer space. From that moment on, I was captivated by the intrigue of traveling to a far-away planet. My parents did everything possible to encourage that passion; however, the constant nagging from the kids at school who thought liking math and science was for nerds (which is a not a nice word when you’re 10 years old) shoved that dream into a box of unwanted childhood toys.

By high school, I had forgotten about being an astronaut. Instead, I chose to attend an arts boarding school, the UNC School of the Arts. I played trumpet many hours every day, and even competed (and won) at regional and national competitions. No matter how much I perfected my music, though, I was never truly fulfilled.

That’s when I decided to pursue engineering in college in addition to music. I’ve always had a love for math, science, and music, and I knew that I would not be complete without all three of them. When I toured the University of Tennessee, I fell in love. Not just because of the orange. Not just because UT has great science and music programs. But, also because the college of engineering intentionally builds a community for women in STEM, instilling in them the belief that they are capable of anything.

I met my two best friends on move-in day freshman year. We were nervous, anxious, and honestly had no idea what to expect. We’d been taught our entire lives that we would have to work a lot harder than our male counterparts, we might get paid significantly less, and we might never feel like we belonged in the engineering field. That’s a lot to face as an 18-year-old; it’s a lot to face even now as a 23-year-old. However, TCE took great care in ensuring we did not face those stigmas, we would have communities in which we belonged, and we would build the skills necessary to break down those barriers long after graduation.

As college progressed, my best friend and I became the only two women in our aerospace engineering class. Because of the support from the college and the skills they helped us develop, we were not deterred or intimidated. By graduation, we had interned every summer of college, held leadership positions in multiple engineering organizations, landed our dream jobs/graduate programs, and graduated top of our class.

The females I had the honor of graduating with from UT are successful because of the community we built within the walls of Morrill, Perkins, and Dougherty. We are successful because TCE focuses on ensuring women have every resource they need to flourish. Whenever people ask me where I went to college, I proudly say the University of Tennessee because I would not be where I am today without Rocky Top. 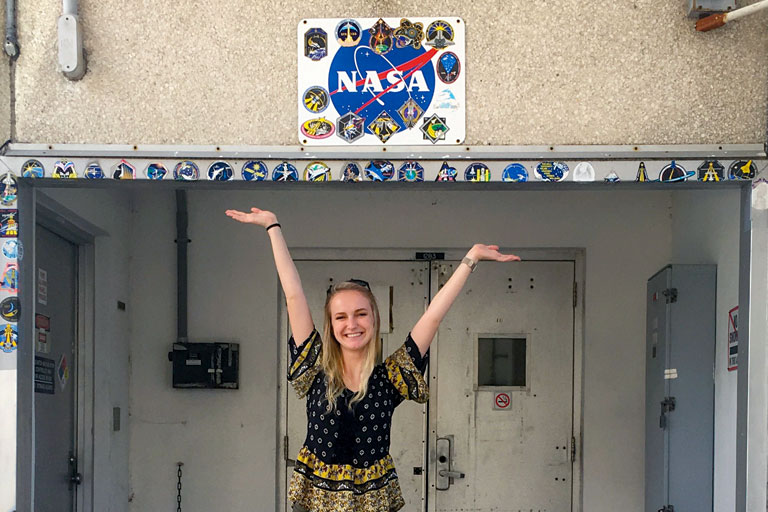 My first “big girl job” in the space industry was working for Lockheed Martin Space on the Orion program. One of the coolest things I got to do on that program was travel to Kennedy Space Center and work on the Artemis-2 vehicle. I was working in mechanical integration, which meant I was interfacing with the mechanical design engineers and the assembly, test, and launch operations (ATLO) engineers to ensure what we designed and built actually fit into the final assembly. When we traveled to Kennedy, I was able to work with ATLO to solve some volume constraint issues we ran into when designing the life support system for Artemis-2 by using one of Lockheed’s virtual reality technologies. I was also fortunate enough to sit in the Artemis-1 vehicle that will launch in 2021.

After Orion, I had the opportunity to work on a satellite program supporting mission operations. Satellites are a completely different ballgame and I’m glad I was able to see both human and non-human spaceflight. I’m now moving to capture management, which will enable me to combine my technical skills with my business/social acumen to ensure the company has the tools we need to be successful in our business endeavors.

Follow Camille’s adventures on social at @TheGalacticGal and through her science-focused site, thegalacticgal.com, where she shares her passion for space, science education, and making space for everyone.