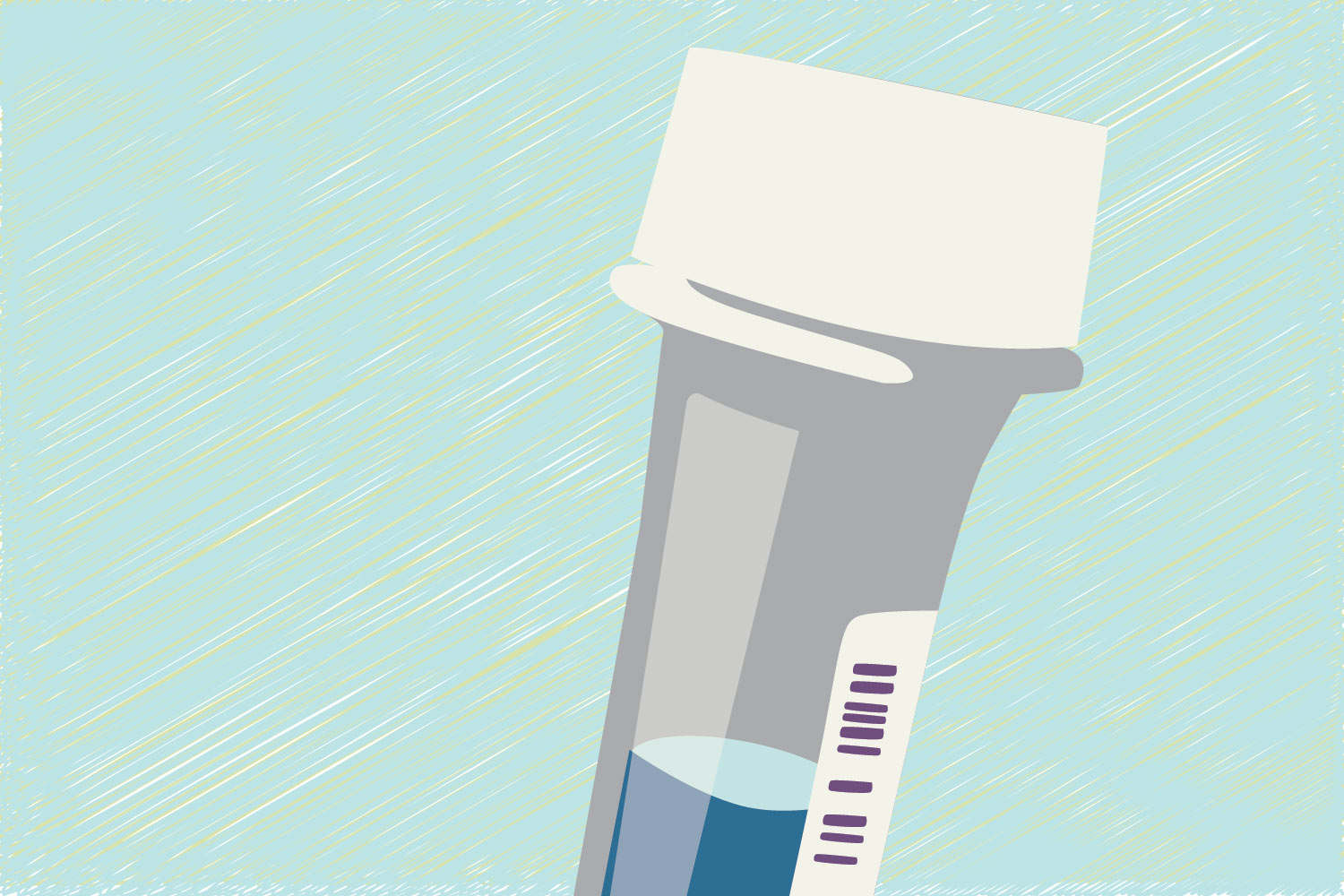 A Virus Versus Rocky Top

UT is the research home to two UT-ORNL Governor’s Chairs who are used to zooming between the micro-scale of microbiology research and the macro-scale of human and environmental systems. So naturally they were tapped to help find solutions to improve the safety of campus with the return of students during the coronavirus pandemic. 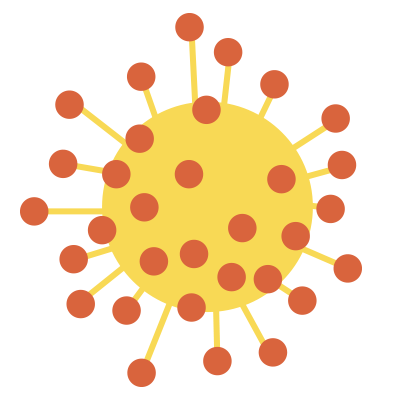 Terry Hazen and Frank Loeffler offer expertise in microbiology that could help UT and other institutions return to a semblance of normal in the wake of COVID-19.

Beginning this fall, Hazen’s research team will help UT monitor the wastewater of most of the campus buildings, including all of the student residence halls, to potentially monitor 30 buildings per week. Wastewater analysis can detect whether the SARS CoV-2 virus—the organism that causes COVID-19—is present.

“We’re just looking for that virus or its remnants in wastewater that is coming from the building,” said Hazen, who reiterates that this type of monitoring does not have the ability to identify an individual person.

Hazen, who chaired the committee reporting on testing options for the university, says this wastewater monitoring can be scaled up or down, depending on the need.

Pooled saliva sampling is ideal for institutions such as a college campuses. It works by combining individual saliva samples together—from residents of a floor in a dormitory, for example—increasing throughput and allowing for testing more people, thereby saving time and resources. 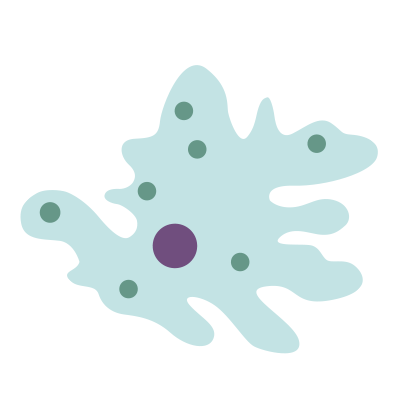 Pooled sampling also provides a necessary layer of anonymity to allow the university to legally collect saliva samples from individuals without also collecting identifying information. Because it can only identify which floor of a building has an infected patient, the last step is to deploy a contract tracing team in conjunction with the Student Health Center to identify the infected individual by testing everyone on that floor.

Even without a positive hit from the wastewater testing, the pooled saliva surveillance team hopes to test 500 people per day, or 2,500 people per week, beginning with the undergraduate student population.

“Since the early days of the pandemic, many working groups and task forces all over the country have stressed the importance of testing portions of the population on a regular basis,” said von Arnim, who is also associate department head of the Department of Biochemistry and Cellular and Molecular Biology.

This is an attempt to implement a widespread testing capacity with very limited resources. Fortunately, everyone at the university has been pulling together in the same direction.”

The team managed to overcome several big hurdles to scale up the testing for the university’s purpose. First was acquiring a new automated instrument to extract the RNA from all of the saliva samples, which was not going to be available until October due to high demand. In stepped Chancellor Donde Plowman to the rescue.

“The chancellor signed a letter explaining the surveillance testing we wish to implement at UT, and the company responded that they can get the instrument to us by the first week of August,” said Loeffler. “The chancellor’s office helped move it forward.” 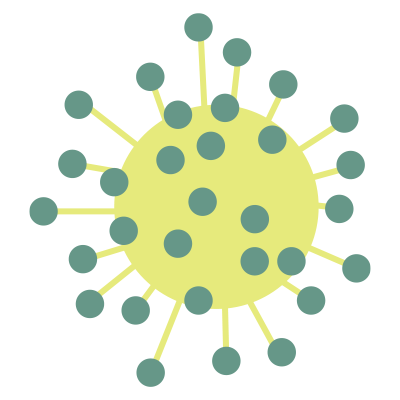 The other hurdle was getting plastic saliva test tubes at a reasonable cost. Thanks to contacts at ORNL, the team was able to secure tubes at 10 cents each compared with the standard cost of $10 a piece.

The molecular biological technicalities of testing for the virus are well within the capabilities of the personnel at UT, but the logistical hurdles proved to be the biggest challenge.

“This is an attempt to implement a widespread testing capacity with very limited resources,” said von Arnim. “Fortunately, everyone at the university has been pulling together in the same direction.”

The team has been working overtime to get the rollout ready before the campus resumes courses for the fall.