The Sky’s Not The Limit 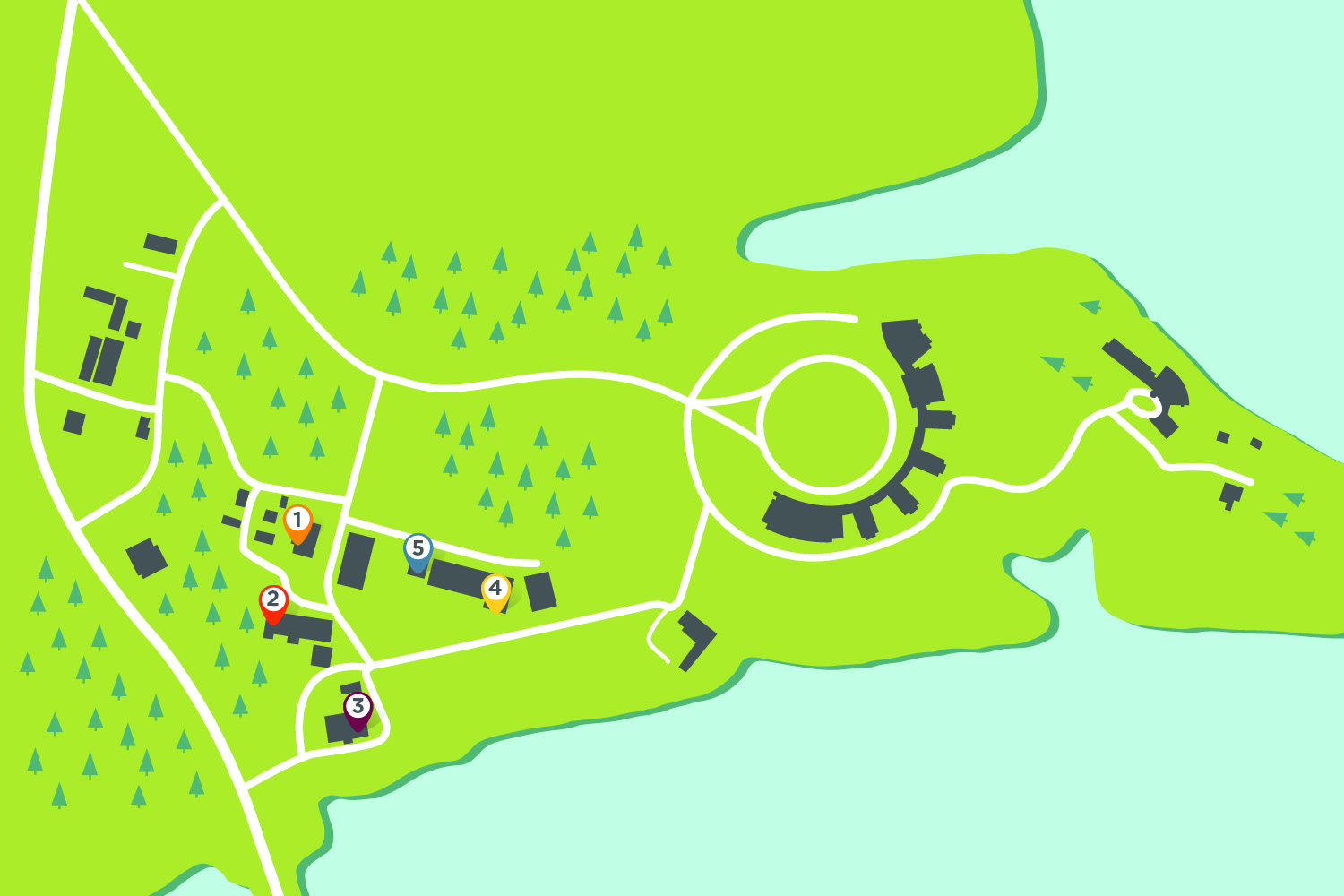 Created in 1964 to help the US address strategic aerospace and national security needs, the UT Space Institute was founded on 365 acres of Middle Tennessee real estate adjoining Arnold Air Force Base, with the expertise of the Arnold Engineering Development Center in mind.

Since then it has played a pivotal role in extending the livelihood, usefulness, and capabilities of generations of machinery as well as developing the aircraft, materials, techniques, and technology to help keep the US on the cutting edge of scientific discovery.

While its roster of NASA astronaut alumni might be UTSI’s most publicly well-known contribution, the center continues to serve as a leading force for innovation across a number of fields. Here are some of those areas.

Like most research facilities, UTSI has a lot of requirements for tailor-made machinery and parts.

Unlike most other places, however, it has a team of workers whose ingenuity and longevity have provided customized equipment—and the repairs that go with it through the years—for decades. UTSI’s machine shop is a one-stop source that serves many of the institute’s projects, handling everything from simple metalworking to installing and maintaining high-speed wind tunnels and the latest in laser technology.

Jack LeGeune is the new member on the team, with 14 years of experience at UTSI, while Dennis Harbin began 16 years ago. Gary Payne’s time at UTSI goes all the way back to the machine shop’s founding in 1975. Together, they bring more than 75 years of know-how and resourcefulness to UTSI, helping shape it into the success it is.

Testing advanced aircraft and weaponry designed to push the limits of physics requires a special space, since traveling at hypersonic speeds isn’t something that can be done in a practical sense…yet.

For now, aerospace, military, and civilian contractors rely on wind tunnels to learn how objects will behave at such speeds, and UTSI has a major role in providing those spaces. The institute currently houses tunnels that can simulate conditions from low speeds through supersonic, with hypersonic research coming into play before long, providing the institute with another way of supporting national defense efforts.

Fulfilling the Need for Speed

The J85 turbojet engine was first developed by General Electric in the 1950s and served as a key component for several different aircraft across many decades that followed. Although production ended in the late 1980s, modifications to existing engines will keep the J85 flying in aircraft for almost 20 more years, according to US Air Force plans.

UTSI has been the go-to source for testing of the engine, its capabilities, and the stresses placed on its materials by operation in afterburner mode.

The data generated at UTSI is helping inform the development and modification of GE’s F404 engine with the hope of boosting its thrust capacity. First introduced in the late 1970s, the F404 is used in one of the workhorse aircraft in the US arsenal, the F-18 Hornet, making UTSI a key player in improving national security.

Unlike peers at other institutions who spend blocks of time teaching classes, graduate students at UTSI devote much of their energy to conducting hands-on research for various endeavors, making it far more important for groups to work together as a cohesive team.

For the Biomedical Engineering and Materials Science team, known as BEAMS, that means combining efforts and energy to help bring about the latest breakthroughs involving everything from medical equipment to materials related to national security.

One of the reasons BEAMS runs so smoothly is that Professor Jackie Johnson provides a personal touch in recruiting grad students. Johnson contacts prospective students directly to talk about what they can achieve at UTSI, and the resulting success speaks for itself.

The Future of Satellites is Small

Research Assistant Professor Lino Costa has many avenues of research, but his work in micropropulsion could have a major impact on anything related to satellites, ranging from communications to weather tracking and forecasting.

Through his work at the Center for Laser Applications, Costa has developed a technique of providing individualized propellent loads for cubesats—miniature satellites that can work together to provide coverage and also operate independently.

Having a thousand hand-sized cubesats in place of one larger satellite, for example, eliminates the dangers of mass outages caused by space debris, equipment failure leading to system shutdowns, and other issues, since the loss of one or even several cubesats still leaves many more in operation.