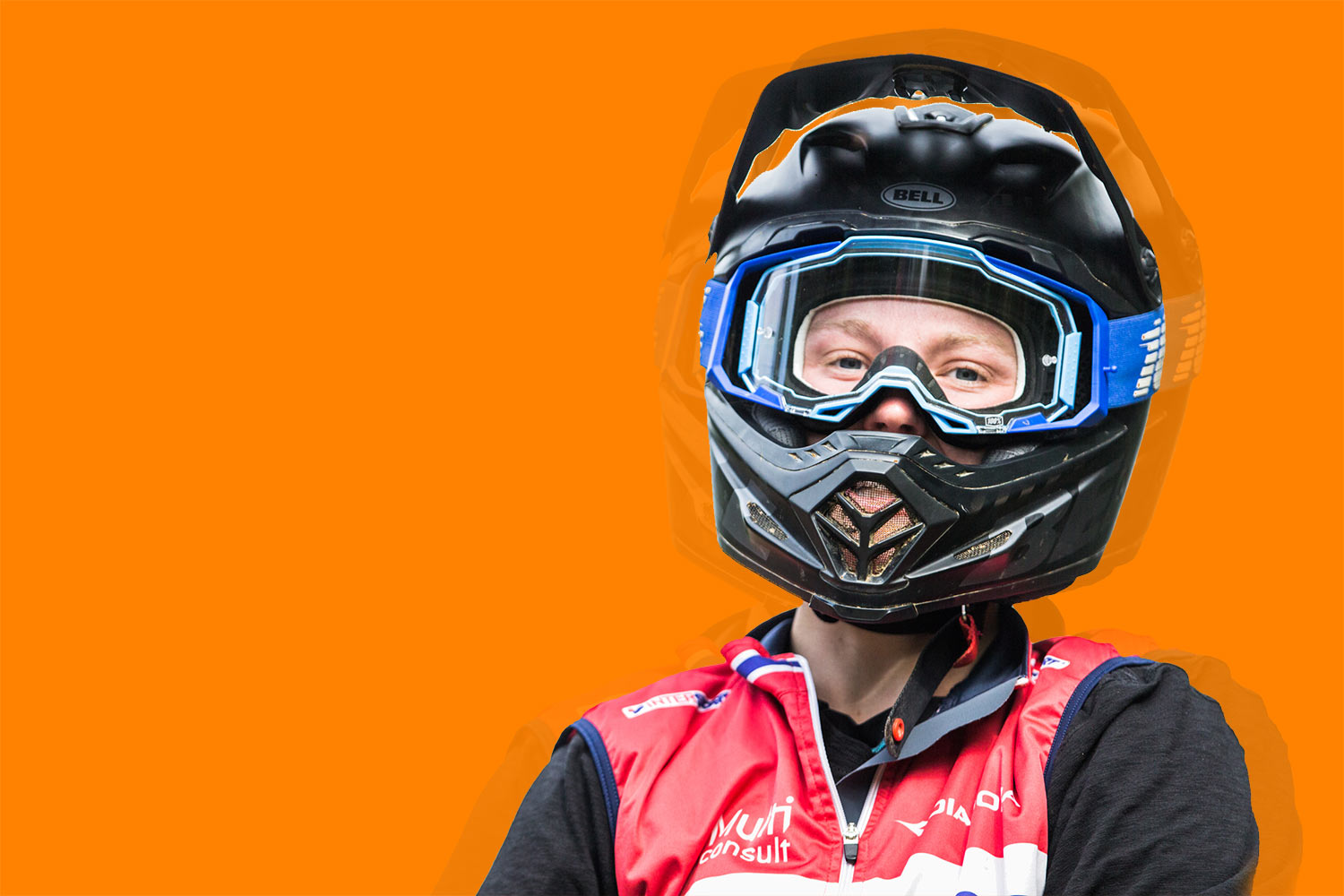 Riding a bike as fast as possible down a mountain is not something most people enjoy, unless you’re Frida Roenning, graduate student in the Department of Mechanical, Aerospace, and Biomedical Engineering.

Last September, Roenning put her biking skills to the test as she competed in the UCI Mountain Bike World Championship and World Cup races. This was her first time competing in the World Championship, the biggest and most important race of the year for a mountain bike competitor.

Roenning represented her home country of Norway in the elite women’s downhill category in the championship held at Mont-Sainte-Anne in Canada, one of the most technical venues to race with the course spread across a ski mountain.

I was chosen to represent Norway after I had a couple of good results earlier in the season. I qualified in the top 15 out of over 40 riders at the World Cup in France in July, and since I did well there, that qualified me for the championship race.”

One other female rider representing Norway competed in the championship, but in the junior women category.

With over 300 female downhill racers ranked in the world, making it to the championship race is a big accomplishment. Roenning ended up competing against the 30 best riders in the world.

“Most downhill courses at this level are very hard just to ride, they have huge jumps, and hard technical features that are scary, but also very cool when you figure out how to do them,” she said. “We all get an individual starting time and then the person with the fastest time wins. I really like this concept because the most challenging part is to figure out how you can ride down the track as fast as possible.” 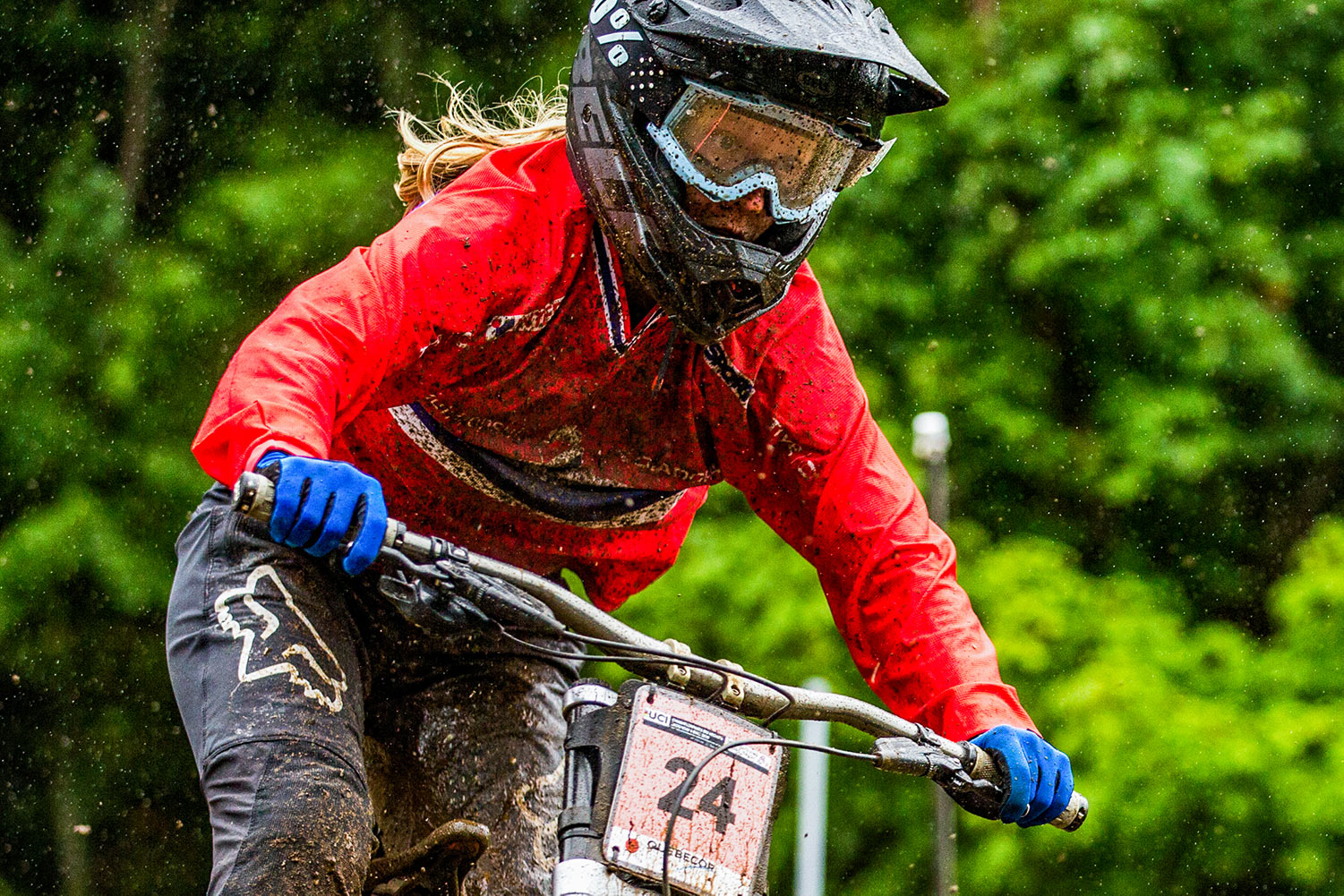 Roenning finished 16th place in the championship race, completing the 1.8-mile course in 5 minutes and 29 seconds.

A week later, she went on to compete in the World Cup race in Snowshoe, West Virginia, a race she has competed in several times, but first time at this location.

She was sponsored by her hometown cycling club in Norway, Lillehammer CK.

The World Cup is similar to the World Championship, but different in that you enter to race the cup if you have enough points whereas you have to be selected by your country’s cycling federation to represent your country in the championship.

“At World Cup, you are still competing against the fastest people in the world, but there are seven of these races total during the season,” said Roenning.

She completed the 1.24-mile course in 4 minutes and 4 seconds, finishing 13th place against 20 riders.

Roenning is already planning to race in more of the World Cups in the future. Until then, she’ll be busy working on her research and completing her master’s degree in mechanical engineering.