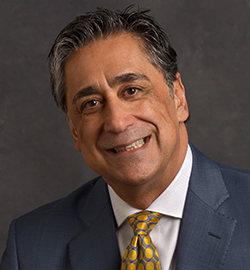 Granger and Beaman Distinguished University Professor and Department Head Bamin Khomami (CBE) was recently elected as a fellow of the Society of Rheology (SoR). The SoR Fellowship status recognizes a history of distinguished scientific achievement, a significant technological accomplishment, and/or outstanding scholarship in the field. Khomami will be inducted at the Society Banquet during the 91st Annual Meeting of the Society, to be held this October in Raleigh, North Carolina. 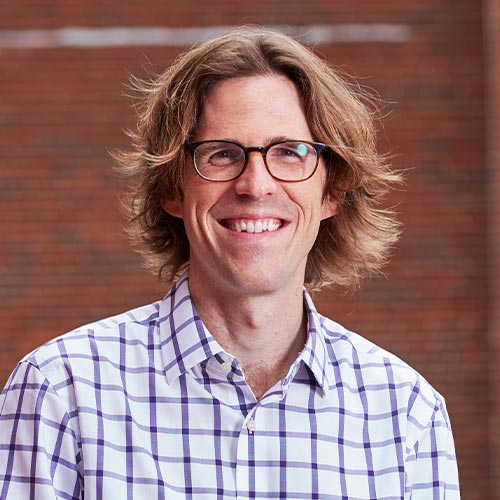 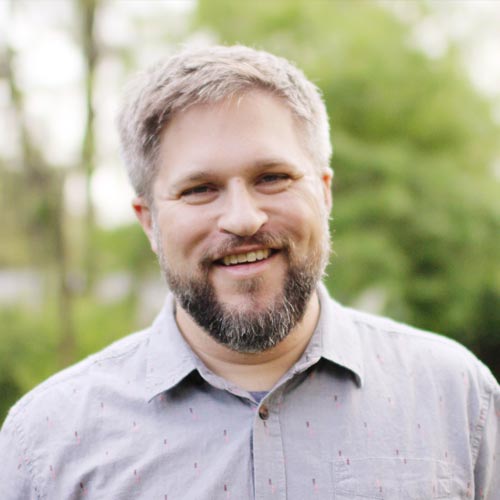 Associate Professor Jon Hathaway (CEE) received the Environmental Leadership Faculty Award from UT’s Committee on the Campus Environment last spring. He was honored for his previous work with the UT Green Fee and the dedication he shows to students in bringing them into his work on water resources engineering. The UT Chapter of Phi Eta Sigma National Honor Society also recognized Hathaway for his exceptional contributions as a faculty member with their Outstanding Faculty Award. The award acknowledges a faculty member for going above and beyond in the classroom to make lasting positive impacts on students. 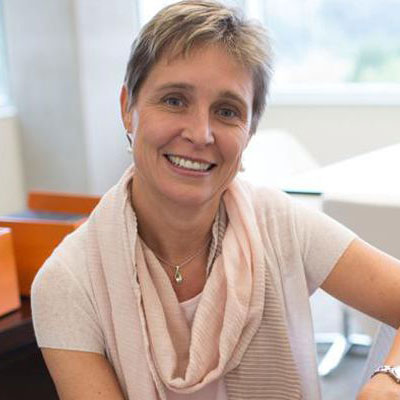 Department Head Veerle Keppens (MSE) was named a Chancellor’s Professor by UT Chancellor Donde Plowman, one of the highest faculty honors at UT. Keppens joined the department in 2003 and was named its leader in 2015. She earned her bachelor’s and doctoral degrees from Katholieke Universiteit Leuven in Belgium in 1989 and ’95, respectively, and has previously been awarded both Fulbright and Humboldt fellowships for her work. 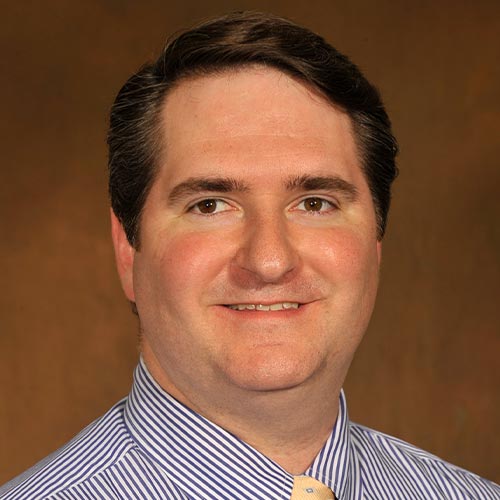 Professor Garrett Rose (EECS) received a grant for a project proposal called Reconfigurable and Very Efficient Neuromorphic System (RAVENS). The award is for $1.5 million over 3 years and is sponsored by the Air Force Research Laboratory. RAVENS aims to be an energy-efficient neuromorphic architecture specifically tailored for control and other spatio-temporal applications commonly implemented with resource-constrained computer systems. 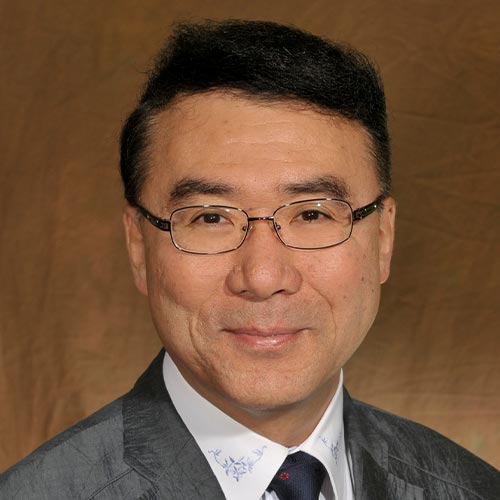 Professor Ken Kihm (MABE) was one of three faculty members to receive an Open Education Award from UT’s Student Government Association due to his use of Open Educational Resources in the classroom. A comment from one of his student nominators included, “…it simplified the learning experience. Dr. Kihm is an excellent professor and tries to provide as many resources as he can to maximize success.” 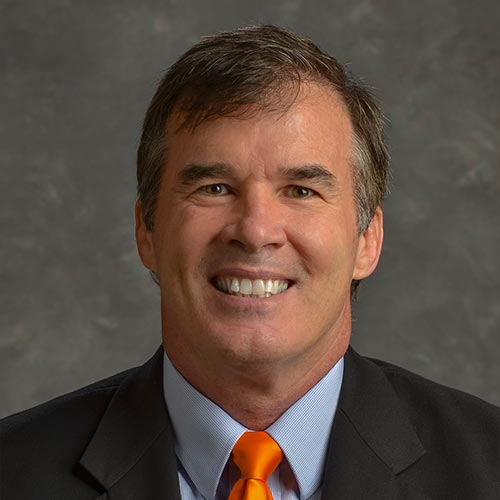 Postelle Professor and Department Head Wes Hines (NE) was awarded the Arthur Holly Compton Award in Education at the American Nuclear Society’s (ANS) annual meeting in June. This lifetime achievement award recognizes outstanding contributions to education in the field of nuclear science and/or engineering and is given by the Training and Workforce Development Division of ANS. 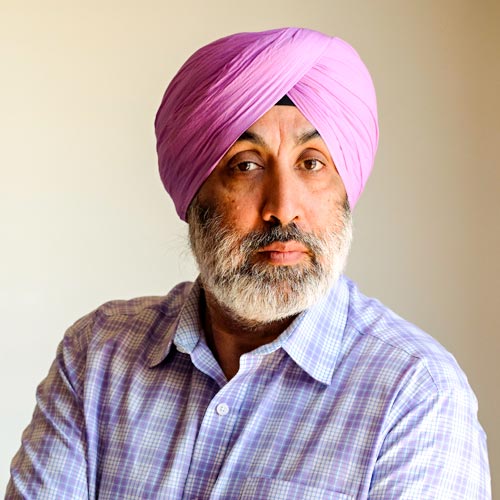 Professor Rupy Sawhney (ISE) was presented with the Educate Honoree President’s Award by UT Interim President Randy Boyd in March for his significant impact on the educational experiences of students at all levels. Sawhney has developed academic programs for high school, undergraduate, graduate students, and industry professionals. He has encouraged countless young people to pursue a career in STEM. 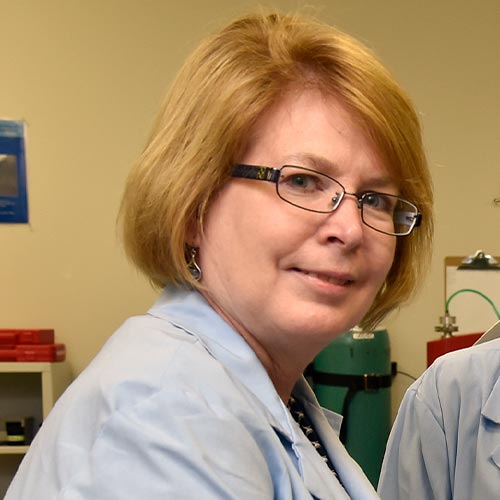 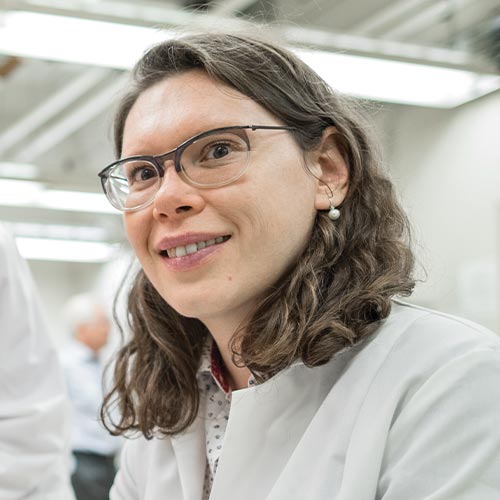 The American Association for Crystal Growth has announced Assistant Professor Mariya Zhuravleva (MSE) as their president for the next four years beginning August 2. SMRC Research Associate Merry Koschan will serve as the secretary. The AACG was founded in 1969 and has approximately 600 members. 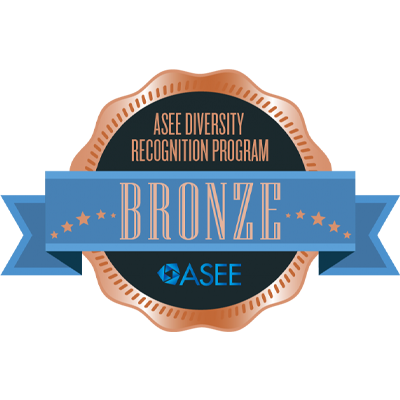 TCE’s Office of Engineering Diversity Programs received a Bronze Level Award for the 2019 ASEE Diversity Recognition Program this summer. The program was created to publicly recognize engineering programs that make significant, measurable progress in increasing the diversity, inclusion, and degree attainment outcomes for their program. 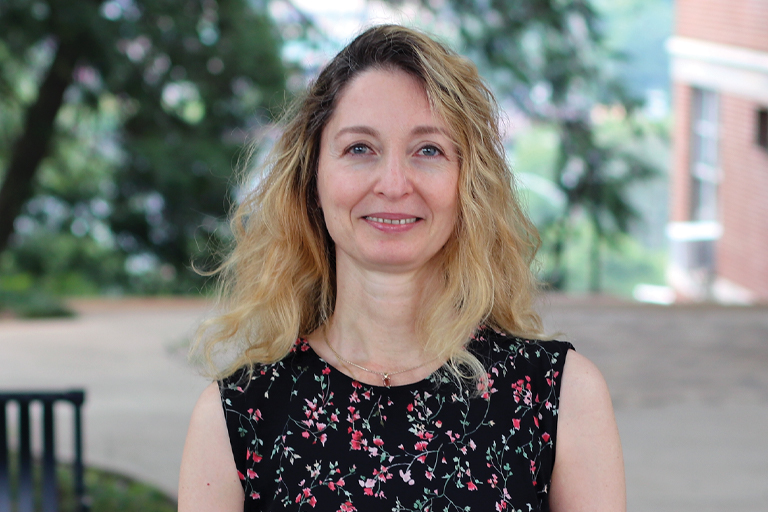 Professor Ozlem Kilic (EECS) was named associate dean for academic and student affairs in May. She replaced Masood Parang, who retired in July. The position oversees a variety of programs, including undergraduate and graduate curricula and the offices responsible for the college’s diversity, study abroad, advising, recruiting, and scholarship and fellowship programs, among others. Kilic comes to UT from The Catholic University of American in Washington, DC, where she founded the Electromagnetics and Remote Sensing Laboratory center and served as Associate Dean of the College of Engineering.