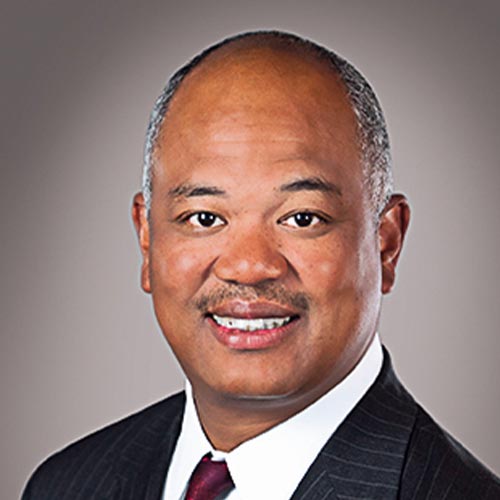 Dwight Hutchins (BS/ChE, ’86) was re-elected by the Board of Governors of the American Chamber of Commerce in Singapore (AmCham) as chairman for a record fourth term, making him the longest serving chairman of AmCham since its establishment in 1973. He will focus on US-China trade and hosting the Business Summit of Asian Chambers next year. 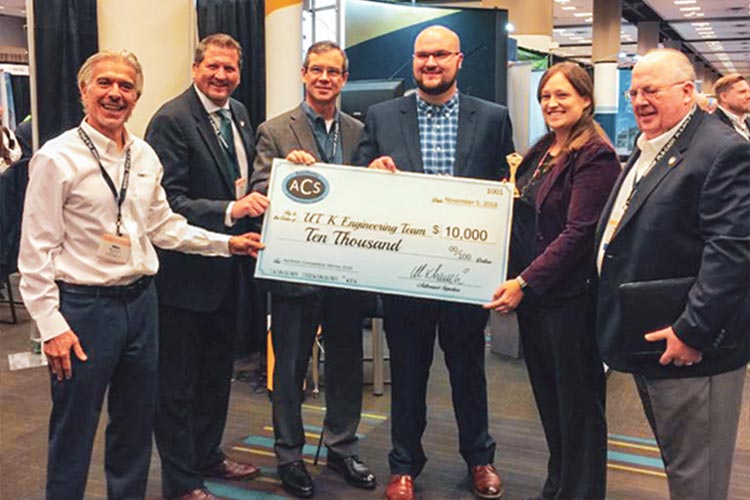 Five recent 2018 civil engineering graduates were recognized last fall for their aesthetic design of a timber transmission tower in a competition hosted by Aesthetic Competition Series. Morgan Jenkins, Williams Kin, Matthew Livesay, Liliana Porras, and Trenton Wiles teamed up to engineer a design that meets an aesthetically pleasing built environment. Their winning design was selected over other submissions by industry professionals. The prize came with $10,000, $1,000 of which the team donated to the 2019 SE-ASCE Conference UT hosted this past March. 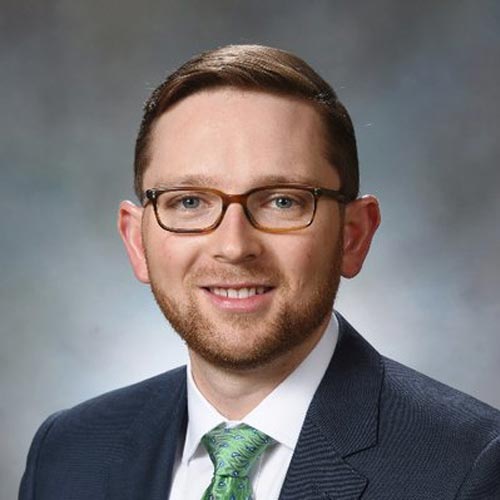 Isaac B. Mitchell (BS/ISE, ’05) was elected president of the Board of Directors for the Institute of Industrial and Systems Engineers Society for Health Systems. In this role, Mitchell will advocate for the application of industrial and systems engineering principles in healthcare along with leading the organization’s strategic efforts to improve health systems and patient outcomes. He currently serves as director of operations at DeRoyal Industries working on RFID-enabled healthcare solutions. 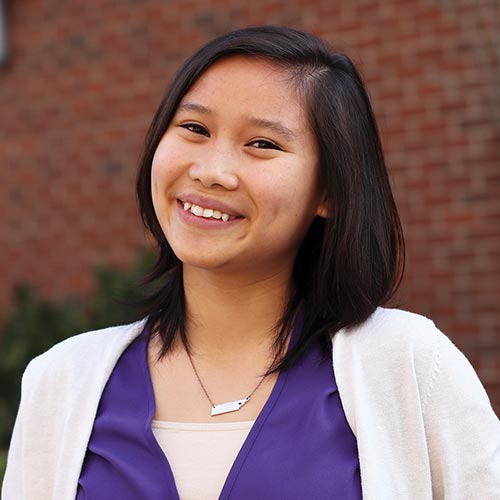 Recent graduate Annabel Large (BS/ChemE, ’19) is currently in Sweden on a 10-month collaboration between ORNL and the Swedish University of Agricultural Sciences in Alnarp. Large was named a 2019-20 Fulbright Scholar and upon returning stateside will tackle the joint bioengineering PhD program at the University of California at Berkeley and UC San Francisco.

Robert Wunderlich (BE/EE, ’80, MS/CE, ’82), director of the Center for Transportation Safety at the Texas A&M Transportation Institute, received a Public Service Award in April from the National Highway Traffic Safety Administration for his dedication to saving lives by championing data-driven traffic safety initiatives. He also recently received the Institute of Transportation Engineers’ Burton W. Marsh Distinguished Service Award for several years of outstanding contributions to the advancement of ITE. He previously served as ITE’s international president.

Matthew Gordy (BS/ChemE, ’18) was the lead author on a paper titled “H3PO4 Production Process Utilizing Phosphatic Clay as Feed Material,” that was recently published in Mining, Metallurgy & Exploration. Gordy followed up on work that began as part of his 2018 senior design project. The article’s co-authors are Robert Counce, Patrick Zhang, Rasika Nimkar, and Jack Watson.

Tony Shipley (BS/IE, ’69) was recently named chairman of the Angel Capital Association. He is also the founder and president of Queen City Angels in Cincinnati, Ohio.

R. Michael Evans (BS/CE, ’98, MS/CE, ’00) was announced as president/CEO of Rembco Geotechnical Contractors, Inc., in August. Bivens had served the company as Chief Engineer since 2012.